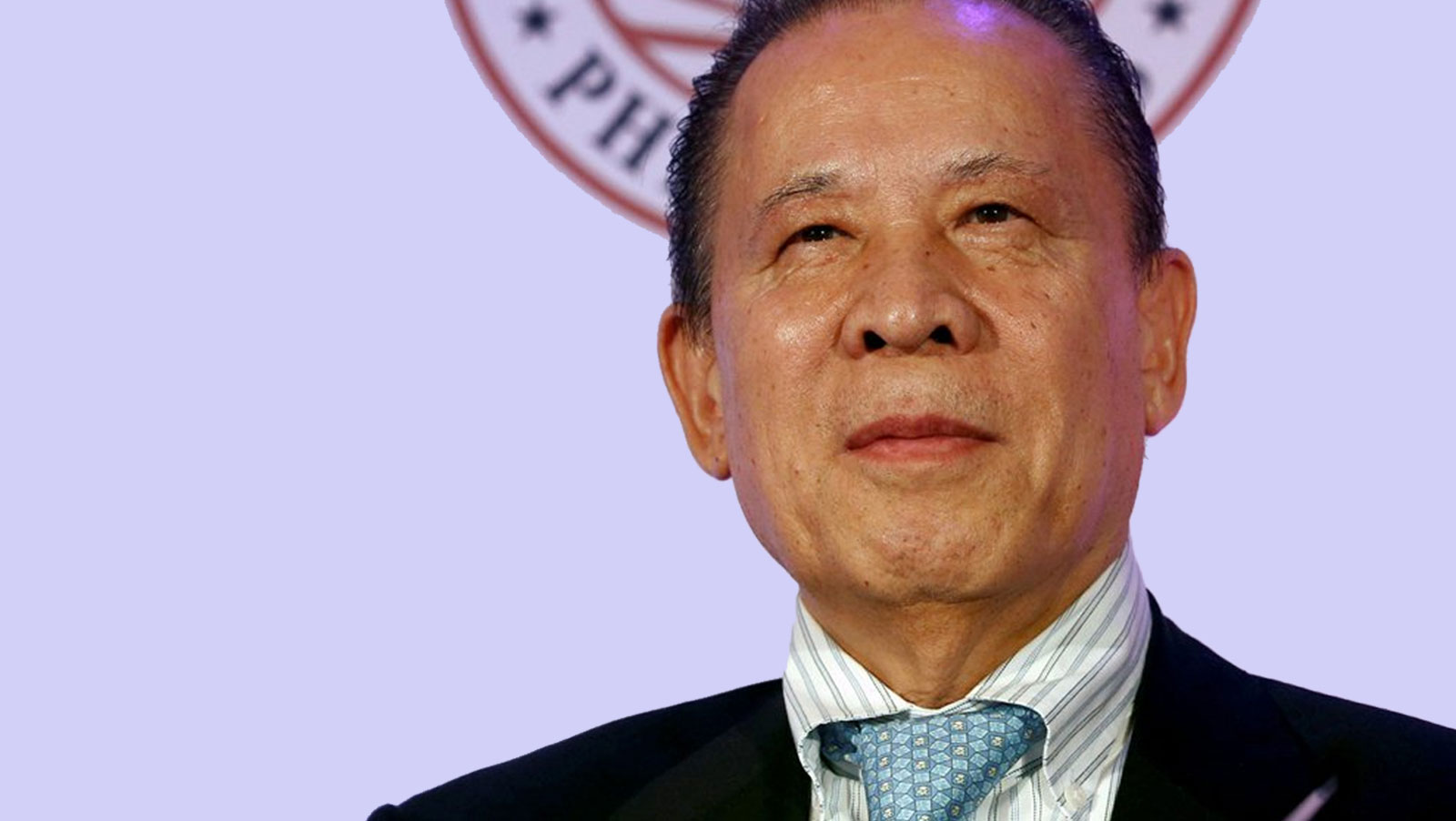 Documents obtained by CalvinAyre.com show that the City Prosecutors of Makati and Paranaque Cities have cleared Okada of any criminal liabilities after government lawyers failed to find any probable cause to send the complaint of Tiger Resort Leisure and Entertainment Inc. (TRLEI), a subsidiary of Universal, to the lower court.

Philippine Senior Assistant City Prosecutor Renato Pambid frowned at the perjury complaint, saying he is “not convinced that there is sufficient evidence to support a conclusion that the respondents’ assertion of a falsehood was willfully and deliberately made.”

“There is insufficient evidence to show that at the time the respondents made assertions, they were aware that such facts were false,” Pambid said.

The second criminal case against Okada stemmed from his decision to award a $7-million supply contract for the installation of LED fixtures in Okada Manila to his own company, Aruze Philippines Manufacturing Inc.

In a seven-page resolution, Paranaque City Prosecutor Romeo Bautista IV ruled that the “facts in the case are insufficient to engender a well-founded belief that a crime of Estafa (fraud) has been committed.”

Kazuo Okada welcomed the dismissal of the cases, saying that the decisions were a vindication of his belief that the allegations were part of Universal’s campaign to ruin his reputation.

TRLEI had asked the Paranaque prosecutor to recuse itself from handling the $1 million estafa case it lodged against Okada. The TRLEI called out City Prosecutor Amerhassan Paudac’s alleged bias and gross partiality, accusing the government lawyer of leaking his office’s resolution dismissing two separate estafa complaints ahead of the official release of the ruling.

“Resolutions purportedly disposing the captioned cases in favor of respondent Okada have apparently been leaked… as shown by the unlawful publication thereof in the Facebook and Instagram accounts of his (Okada’s) close companion, Chloe Kim, although said resolutions have not been officially released,“ TRLEI alleged in its pleading.

The gaming company concluded its three-month probe into the multi-million dollar outflows in September, with investigators declaring that the Japanese billionaire had committed fraud on three separate occasions. Last month, Universal announced that the company had installed new measures to prevent a repeat of the incident.