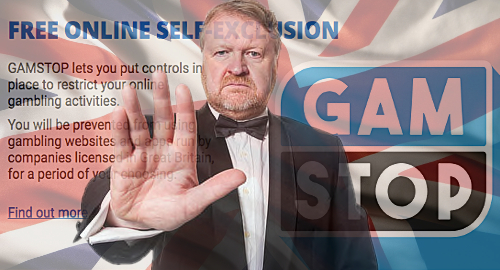 Malta’s gaming regulator hopes to launch a unified self-exclusion system across all its online gambling licensees.

On Tuesday, the Malta Gaming Authority (MGA) announced that it was embarking on a project to enable gamblers to “self-exclude across all licensed gaming channels, be it land-based or remote.” The announcement follows the recent upgrade in the MGA’s unified self-exclusion system for its land-based gaming licensees.

The MGA’s licensed online operators are currently required to offer self-exclusion services to their specific gambling clients, but the MGA believes there remains “a gap in the protection offered within its regulated environment.”

The MGA says it will spend the next few weeks assessing a range of technical solutions, which could include Distributed Ledger Technology (DLT) due to its “inherent characteristics of immutability and decentralization.” In March, the MGA announced plans for a ‘sandboxed test environment’ of DLT to determine its suitability for use by Malta’s gaming operators.

The MGA plans to hold a public consultation on its plans, which will be followed by a call for requests for technical development and implementation of the self-exclusion system. Assuming all goes well, the MGA says it might one day open up the system for subscription to operators licensed in other jurisdictions.

UK’S GAMSTOP FALLING SHORT OF THE MARK
The UK announced its own online self-exclusion program, known as GamStop, last year. But the UK Gambling Commission recently warned the Remote Gambling Association (RGA) trade group that the program wasn’t living up to its advance billing.

Last week, the Guardian published excerpts of a letter from UKGC exec director Tim Miller to the RGA, in which Miller claimed he’d “yet to see proper evidence” of GamStop’s effectiveness. Some major UK-licensed gambling sites have yet to incorporate the system into their operations and the Guardian was able to sign up several new accounts simply by changing an excluded gambler’s surname.

Miller called it “unacceptable” that GamStop wasn’t linked with promotional mailing lists and warned that the UKGC could impose a new licensing condition that prohibited operators from sending marketing come-ons to gamblers who’d signed up for GamStop or for any other self-exclusion program.