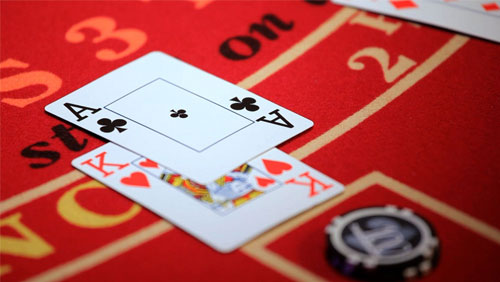 Catching up on the lives of three of poker’s most colorful players just got a little easier. Documentaries on the players are now on YouTube and, obviously, are available for free. The short programs, titled “Pokerography,” walk the viewers through a condensed version of their lives, providing highlights as well as the paths they took to become who they are today.

The first documentary covers Poker Brat Phil Hellmuth. Known for his tirades that can endure for 20 minutes (or, on occasion, an entire tournament), Hellmuth is one of poker’s most outspoken players. He was one of the pioneers of million-dollar poker winnings, having gotten into the game in the early 1980s and has gone on to earn over $22 million in live action. He has 14 WSOP bracelets and 131 WSOP cash finishes. The documentary covers his life from the time he was a middling student to his success and fame as one of poker’s greatest players.

Hellmuth’s start came after beating Johnny Chan in heads-up action in the 1989 WSOP Main Event. Chan’s the second poker player covered by the Pokerography documentaries, which detailed his rise to fame following his emigration to the U.S. as a young child. Chan was winning so much poker at local games when he was still a teenager that people began refusing to play against him. He won the WSOP Main Event in 1987 and repeated the feat the following year. He probably would have gone on to win his third consecutively title if it weren’t for the Poker Brat.

The third documentary covers Chris Moneymaker, probably the most infamous Texas Hold’em player in history. Many feel that the rise in popularity of Texas Hold’em was influenced by Moneymaker’s WSOP Main Event win in 2003. Moneymaker had earned his entry into the event through a $40 buy-in game at PokerStars, going on to take down the tournament and some established heavy-hitters. The documentary talks about how the 27-year-old, a penniless accountant out of Tennessee, got his start in poker and changed the game forever.

The documentaries, produced by Poker Central, are all under 22 minutes long and worth a view. Perhaps they’ll provide some insight into how rising stars can improve their games and become the next history makers.