Home / Poker / PokerStars Take 2 smashes it, Lewandowski is on his way to the Bahamas 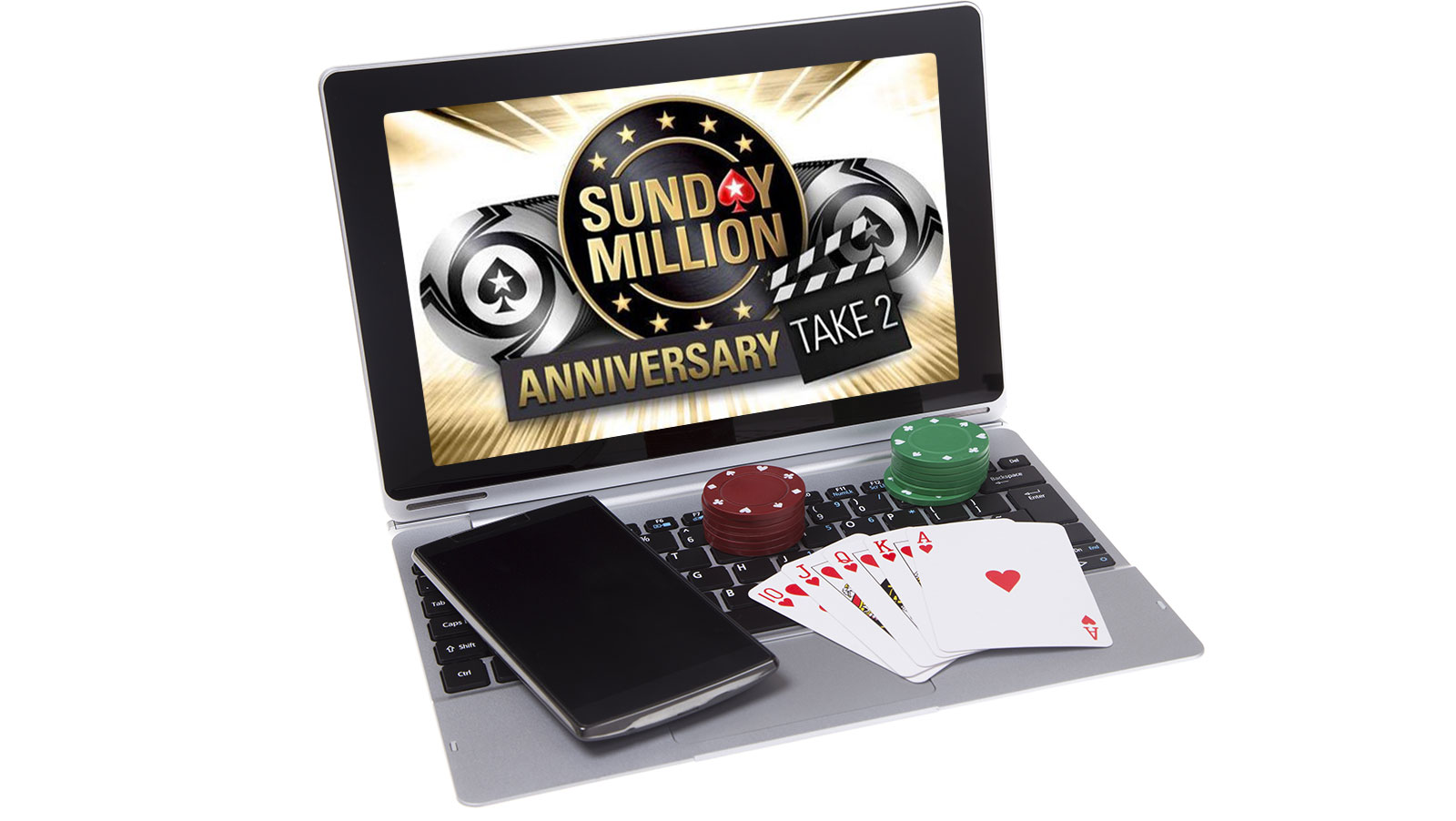 Never lose a customer again by Joey Coleman is one of the best business books I have ever read, and I don’t think I’m alone. I know you’ll laugh, but I believe PokerStars Execs may have bought the entire team a copy for Christmas.

Take this quote on how to delight your customers:

“Use playfulness, humour, and unexpected surprises to make the experience remarkable. Your customers are human, and so are you. Remind them with your actions and behaviours and in the process give them a taste of your company culture.”

And that’s what Severin Rasset and the gang did when PokerStars failed to hit the $10m Guarantee during their 12th Sunday Million Anniversary.

After forking out a $1.2m overlay, PokerStars decided to do it all again.

Writing at the time about the decision to host the $10m GTD Sunday Million Anniversary Take 2, I said ego was pushing the decision. With partypoker hitting guarantees with the accuracy of a Captain America uppercut, PokerStars had to flex a muscle or two.

During my post-event discussion with Severin Rasset, Director of Poker Innovation and Operations, the man told me that the decision had nothing to do with ego – they wanted to delight their players by doing something they would never have predicted.

By all accounts, Trigg was the star of the show until the last hurdle, eliminating players for fun and taking a 2:1 chip lead into heads-up action with NO deal on the table.

A few seconds before I placed a blocker on my Facebook page this morning, I saw something from Trigg saying he felt over the moon about how he played all the way up till the heads-up phase where he thinks he ‘kinda blew it.”

I don’t think PokerStars will be losing these two happy customers.

I tell you what.

If you want value, then you should be playing in these low buy-in PokerStars Festival and MEGASTACK events.

A 24-year-old French Irish IT worker called Pierre Lewandowski has just parlayed €340 (he fired two bullets) into a €30,000 Platinum Pass for the PokerStars Player’s No-Limit Hold’em Championship in the Bahamas, and man did he get the luck when he needed it.

The final five players agreed to carve up the cash, with the players collecting a tad over €9k each, leaving the Platinum Pass in the middle of the table.

The event attracted 634 entrants, and the final two were Pierre Lewandowski and Samuel Baneham with the latter enjoying a slight chip lead when they played for stacks. It was Baneham’s pocket queens versus the pocket tens of the IT worker and a ten appeared on the flop to break Baneham’s heart. Baneham got the rest of his chips into the middle T9<T7 and to rub mustard in the wound Lewandowski hit a seven on the river.

Before this win, Lewandowski had cashed only one previous time back in 2015. Now he is en route to the Bahamas with the chance of winning gazillions.