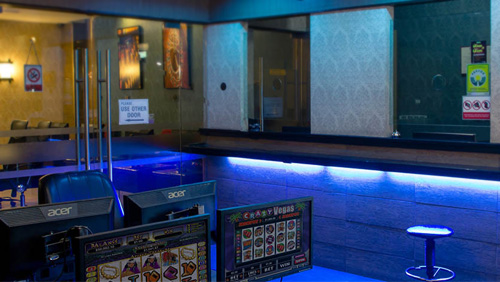 The revenue surge came after the Philippine Amusement and Gaming Corporation (PAGCOR) issued PhilWeb a Certificate of Accreditation as an Electronic Gaming System (EGS) provider of licensed gaming sites for electronic games in November 2017.

As an EGS provider, PhilWeb has been able to offer software and other services to operators of PAGCOR-licensed gaming sites.

“These positive results were brought about by the approval by the Philippine Amusement and Gaming Corporation (PAGCOR) for PhilWeb to offer its Electronic Gaming System (EGS) to operators, thereby allowing the Company to fully resume its operations,” PhilWeb said in a statement.

PhilWeb has been on a roller coaster ride since Philippine President Rodrigo Duterte rose to power in 2016. When its license expired in August 2016, Duterte’s bad blood with PhilWeb’s former chairman Roberto Ongpin made it almost impossible for the tech provider to secure a new license.

To save the flailing company, Ongpin decided to step down from his post. He was later replaced by Gregorio Araneta III.

In September 2017, PhilWeb unveiled a new logo to mark the company’s new beginnings. PhilWeb pointed out that the logo “reflects the company’s renewal under the leadership of Chairman Gregorio ‘Greggy’ Araneta III.”

Prior to PAGCOR’s granting of EGS certificate, PhilWeb has been busy acquiring eGames sites and eBingo parlors across the nation.

Looking ahead, PhilWeb said it will continue on venturing into eBingo, with an initial acquisition of two eBingo sites as part of its expansion plans. It is also a service provider to Instant Massive Bingo’s eBingo operations in Saipan, providing the latter with technology and support services, according to the company.