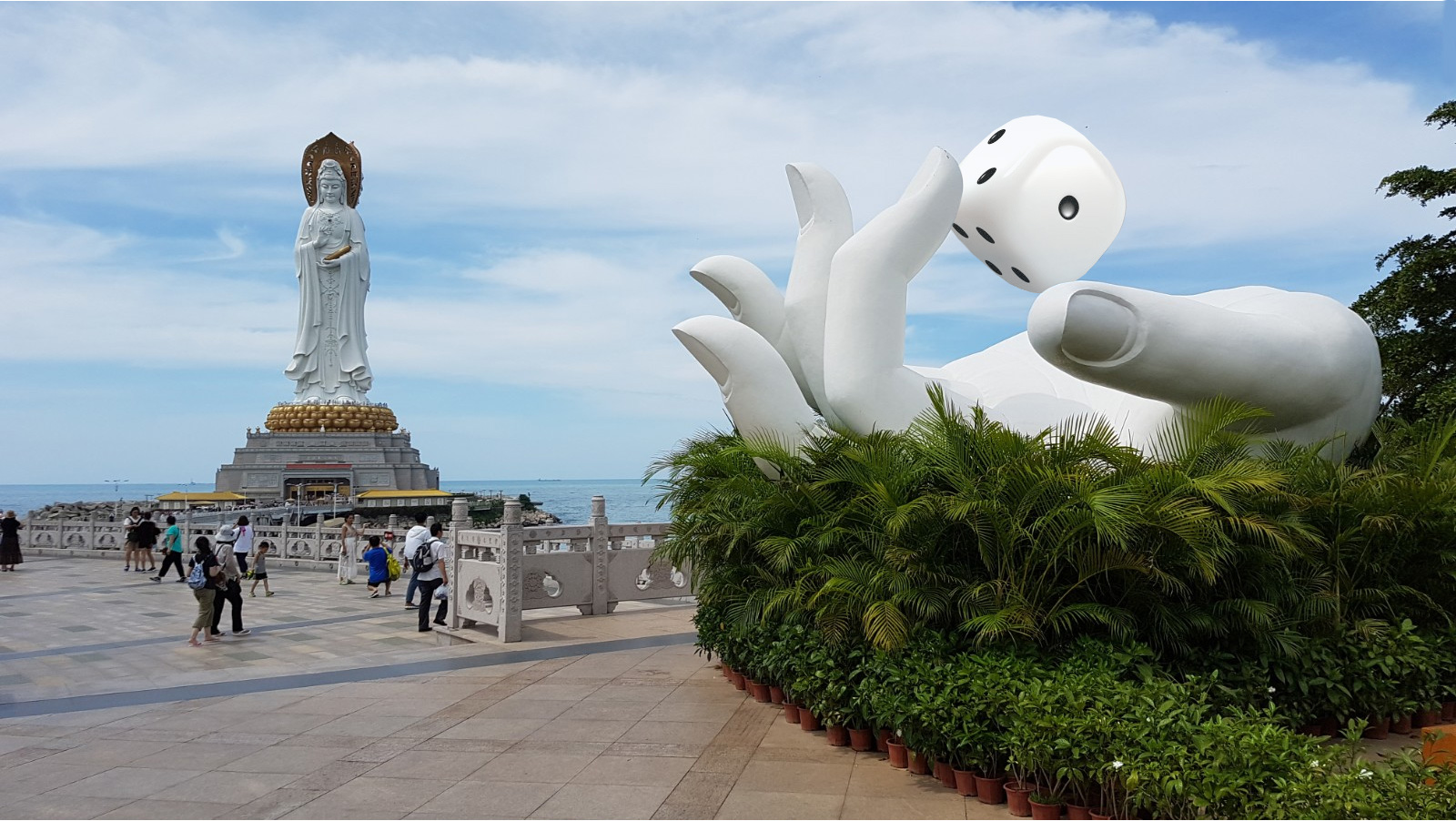 Macau officials shouldn’t lose sleep just because China has thrown support for horse racing and sports lotteries in its southernmost island of Hainan, according to analysts.

First of all, Union Gaming analyst Grant Govertsen believes that legalization of casinos within China remains far-fetched. As part of the anti-corruption campaign, Govertsen pointed out that gambling in all forms – except for small lotteries – remains illegal within China.

Even if even if casinos are legalized in Hainan, the brokerage noted that its impact to Macau’s six concessionaires “would be negligible.”

The brokerage explained that Macau’s mass customers may still find the former Portuguese enclave a much more convenient place to gamble than Hainan.

“The primary risk is therefore within the VIP segment, although likely limited to a few hundred basis points of VIP GGR as any expansion would probably be limited to one or two casinos vs. Macau’s 40,” Govertsen said.

In an official paper released on Saturday, the Chinese central government announced that it is aiming to make the free trade zone on Hainan to become more mature “by 2035.”

While it included the development of horse racing and expansion of regulated lotteries in its plans, Beijing never mentioned about gambling or casinos. There had been speculation that Beijing was toying with the idea of allowing casinos on the mainland and had chosen Hainan as its guinea pig.

Macau officials, for their part, quickly shrugged off the latest announcement from Beijing and said that Macau’s gaming industry remains strong to compete with Hainan.

“We always pay attention to policies [enacted] in different regions regarding the development of the gaming industry; assessing how the situation evolves.” Macau Secretary for Economy and Finance Lionel Leong Vai Tac said, according to public broadcaster TDM. “By doing this, we will be aware if these changes will impact in any way [Macau’s] gaming industry and its economy.”