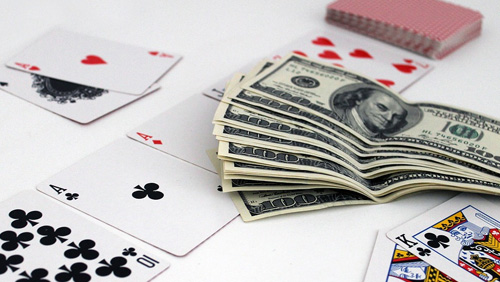 Bulgaria has become a piece of heaven on earth for many gambling operators thanks to huge tax cuts and vibrant gambling activities, acccording to local critics.

Novite.com reported that Bulgaria-based gambling operators raked in some BGN3 billion (US$1.9 billion) revenue in 2017, more than double what they registered a decade ago.

What makes Bulgaria a gambling paradise is the huge tax benefits that many operators enjoy, according to the Center of the Study of Democracy (CSD), citing the data from Moody’s Amadeus. The group pointed out that licensed gambling operators in Bulgaria paid taxes worth BGN177 million ($111 million) in 2016 and BGN144 million ($90.32 million) during the first nine months of 2017.

“If the tobacco product market is estimated at BGN3.5 billion in 2017, then the excise duties paid and the VAT are about 3 billion levs. With huge gambling profits, the tax paid for 2016 is BGN 177 million,” CSD analyst Tihomir Bezlov said, according to the news outlet.

Gambling operators have benefited from the revised gambling regulations implemented by the Bulgarian government in 2013, according to the report. The legislation enacted more than five years ago lifted the corporate tax burden on licensed operators and instead subjected them to an alternative tax.

Before the government introduced the revised gambling regulations, online firms were levied 15 percent on their gambling turnover.

The favorable taxation in Bulgaria has attracted many gambling operators to relocate in the country. Moodys Amadeus reported that there are now 1,327 registered companies engaged in betting and gambling.

Gambling mogul Vasil Bozhkov, who owns New Gaming SA, Eurobet Ltd and National Lottery SA, has been the most profitable in Bulgaria. In 2017, New Gaming SA and National Lottery SA reported a turnover of €88.5 million ($108.5 million) and €15.3 million ($18.76 million), respectively. The total turnover of the biggest gambling companies of the businessman reached €296 million ($362.97 million).