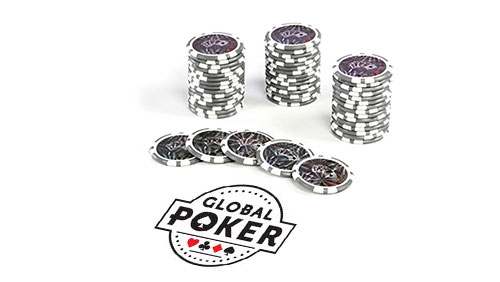 Residents in the United States don’t have many options when it comes to earning real money in online poker. One of the few portals available today is Glo

bal Poker, which works through a legal loophole to allow players to win cash in poker tournaments. The most successful tournament series to date, the Grizzly Games, was held earlier this year and saw more than $2 million in “Sweeps Cash” paid out. A new tournament is scheduled to kick off on April 1, and—while it won’t offer the same six-figure payout—offers a nice prize pool guarantee.

Global Poker Madness (GPM) will get under way on Sunday with a $540 buy-in tournament. Perhaps due to the lower guarantee, only 41 players have already signed up to participate. Unless the site sees a significant amount of entries between now and the start of the action, it will find itself coughing up a lot of cash to cover the guarantee.

There are a number of ways to arrive at the tournament if the buy-in is a little steep. Global Poker is running a series of satellite tournaments for as little as SC$1.50, with 10 seats up for grabs through a weekly SC$77 satellite. This Saturday, that allocation will be bumped to 25 seats.

During the Grizzly Games, more than 200 players were crowned champions. The SC$218 Main Event drew 415 entries and ultimately saw “smacchamp2015” emerge victorious to win SC$15,690. One player, Sandra “MommyGingery” Lefler, did well enough that she was first on the Grizzly Games Leaderboard and went on to represent Global Poker at a live tournament, the Wynn Classic in February. While she didn’t make it to the final table, she did pretty well for a recreational player from Vegas. She made it to 13th in the $400 buy-in NLHE tournament.