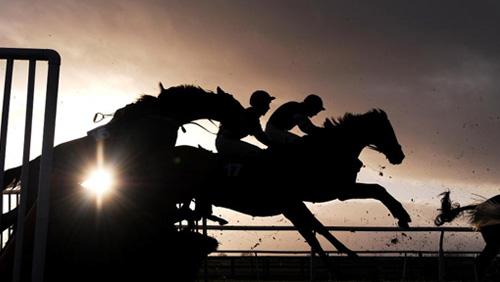 In a regulatory filing, Sky Bet announced that their customer base grew 19% to 2 million in the first half of the 2017-2018 financial year, thanks to what the company described as its “busiest” Cheltenham Festival.

Sky Bet CEO Richard Flint said that the company recorded bet volumes of more than 300 bets per second during the festival’s Gold Cup. He attributed the rise to improvements they made to their website, and to the algorithm that gave players tailored content. The company also offered customers a money back guarantee during the first race at the Cheltenham festival.

“Our investments in data science are delivering greater personalization to our customers, with the home page tailored towards the individual, and recommended games and bet options delivering relevant and appealing content,” Flint said in a statement.

It’s not only Sky Bet’s customer base that had grown. According to Flint, revenue jumped 47% during its fiscal H1.

Sky Bet Group’s revenue for the six months to December 28 jumped 47% to £339 million (US$481.27 million) due to the group’s successful promotions, favorable sports results and improvements in customer service.

During the first half of the financial year, Flint said that the company focused on enhancing its range of markets, products and offers, and offered players more betting options and over 20 exclusive new games.

“The business continued to perform very well in the first half of 2017/18. Our focus on the customer, and delivering quality experiences, offers and promotions continues to differentiate our brand, and we extended our lead as the UK’s most popular online betting brand,” he said.