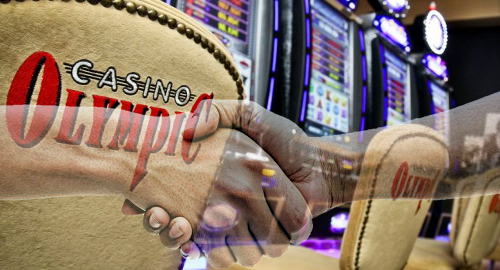 Earlier this week, the Estonia-based OEG announced that its two largest shareholders, Armin Karu and Jaan Korpusov, who collectively hold 64% of OEG, had voted in favor of a takeover bid by Odyssey Europe AS, which is owned by funds advised by UK private equity firm Novalpina Capital.

Odyssey is looking to buy 100% of OEG’s shares in an all-cash offer at €1.90 per share, which would place a total value of around €288m on OEG. The share offer period is expected to start on April 4 and extend through May 2. Assuming all goes as planned, OEG will delist from the Nasdaq Tallinn exchange following the offer, after which OEG and Odyssey will merge into a single entity.

Karu, OEG’s founder and chairman, issued a statement saying he considers the €1.90 per share offer “to be fair and I recommend other shareholders to take up the offer.” Karu said Novalpina Capital’s team “has significant experience in investing in companies and helping them expand both geographically and digitally.”

The revenue gains came despite OEG’s exits from two markets – Belarus and Poland, which collectively contributed nearly €13.8m to 2016’s results – due to a mix of regulatory and financial pressures.

Italy ranked third on OEG’s revenue chart at €7.76m (+13.3%). The company recently announced that it had established a new Italian subsidiary to focus on launching its OlyBet brand in Italy’s regulated online gambling market.