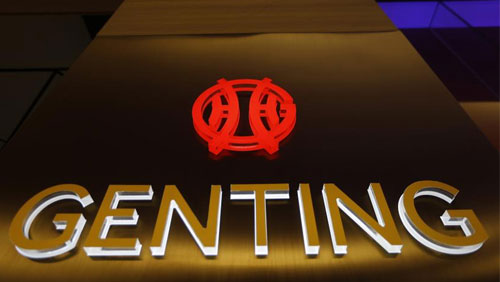 Malaysian casino operator Genting BHD is seeking regulatory approval for the construction of a multi-million dollar casino at the heart of the Boracay Island in the Philippines.

Domingo recalled that Genting submitted its request for a provisional license to operate a casino resort on Boracay in 2014. She said PAGCOR is already studying the proposal for a second integrated resort.

“But this one, all of the requirements and all of their applications were filed since 2014. That one has been approved,” Domingo told reporters at the sidelines of ASEAN Gaming Summit 2018 in Manila. “They say they’ll be operational in four months. I don’t know if that will happen. I think we are still scheduling the contract signing for that.”

The construction of the $500-million integrated resort of Macau casino operator Galaxy Entertainment Group and its local partner Leisure and Resorts World Corp. was put under intense scrutiny after the duo decided to proceed with the project despite the impending closure of the island.

It would be recalled that Philippine President Rodrigo Duterte in February threatened to shut down Boracay Island due to the tourist destination’s polluted waters. The threats became real on March 15 after three agencies recommended the total closure of Boracay.

Critics, however, claimed that the closure was intended in order to accommodate the entry of GEG’s integrated resort in the Boracay Island, famous for its powdery white sand beach and vibrant nightlife.

Domingo pointed out that there’s no reason for the state regulator to prevent GEG from its casino project, since the island’s closure would last between six months to a year.

She also noted that the property where the integrated resort would rise was far from the beach.

“Yeah, it [casino construction] is still a go because the closure of Boracay is to clean up for 6 months to 12 months. First, I think that area, although I have not seen it, is not really along the beach where there’s a problem,” Domingo said. “Second, they’re still building. You know how it is when they build like they’re going to invest $300 million to $500 million. That’s huge construction that you’ll not finish in one year.”