Home / Business / Affiliate marketing on the rise in Latin America 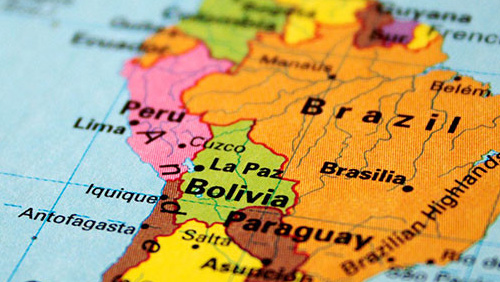 This is a guest contribution by Jimena Gamboa Baragaño. If you would like to submit a contribution please contact Bill Beatty for submission details. Thank you.

They’re passionate, they’re fanatic and they love gaming—this is Latin America in a nutshell.

Due to recent developments, the Latin American iGaming market has received a growing interest of late. With Colombia becoming the first country to approve a regulated online-gaming market in 2016, the latest trends indicate that more countries will follow. Market leading games developer NetEnt recently signed a customer agreement with Caliente, Mexico’s largest online casino in their regulated market. This is yet another huge step towards more doors opening for both operators and affiliates alike.

Experts believe that it won’t take long before more Latin American authorities will realize the benefits of the added tax income and job opportunities that a regulated online gaming market will provide.

Thanks to great advancements in technology, Latin American gamers have quickly developed a huge interest for online gaming. The surge in the use of smartphones, especially among young people, means that online gaming operators now have a strong advantage over land-based casinos.

The Latin American region has a population of over 600 million people, and online operators are constantly finding new ways to tap in to this market. Some of Europe’s biggest operators have already made their presence known, especially in countries like Mexico, Colombia, and even Brazil. 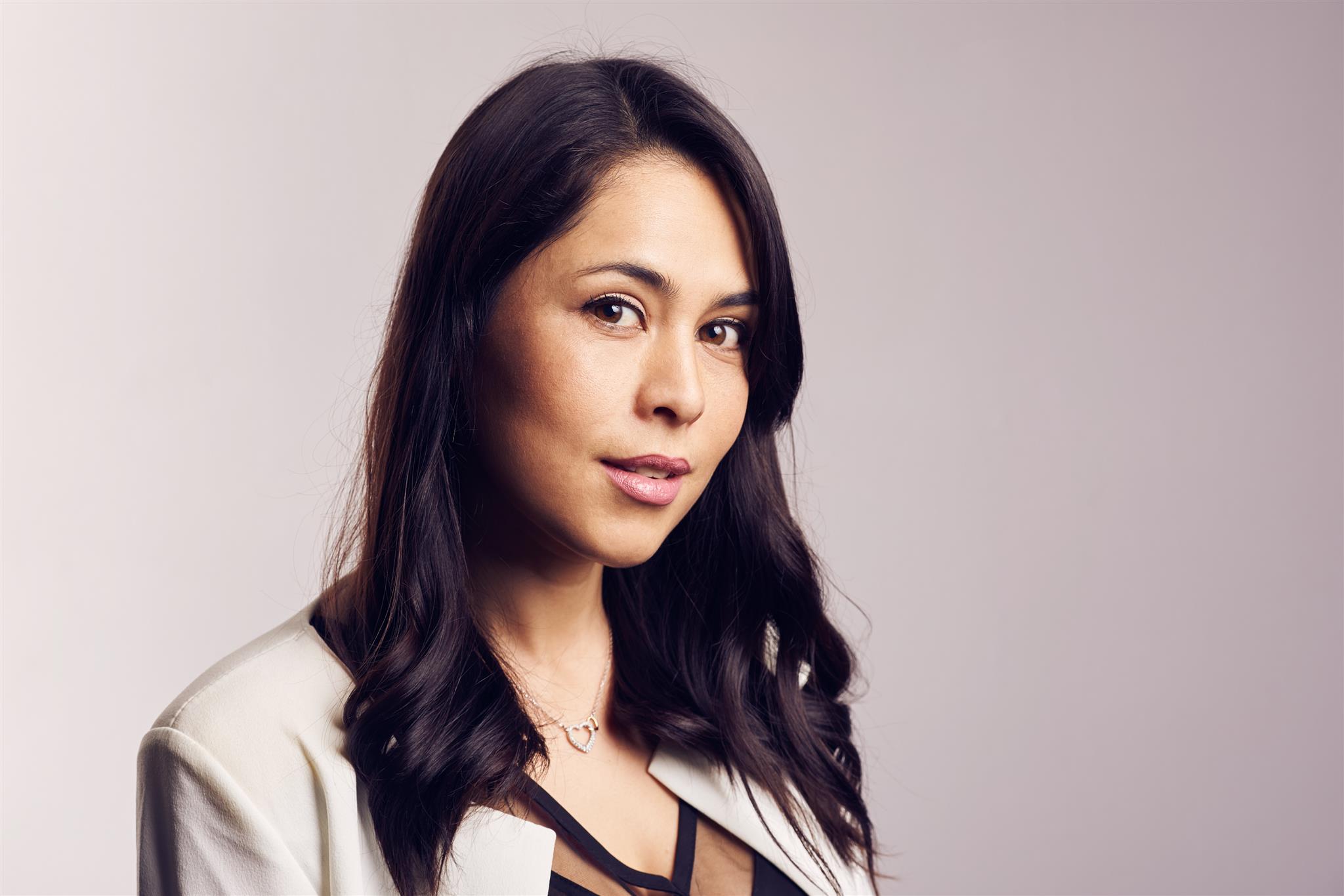 With so many countries being potentially just months away from regulation, this is the perfect time for affiliates to educate themselves in this market, Jimena said. CEO and co-founder Dennis Dyhr-Hansen added that the timing couldn’t be better, especially with the upcoming football World Cup this summer.

Matching Visions Operations Manager Andreas Lilja went on to say that trust is the key to any affiliate relationship, especially in the iGaming sphere. Hence, Matching Vision’s initial aim will be to simply establish contact with affiliates and operators alike.

Lately, Matching Visions have been keeping busy with developing and running a Latin American affiliate site of their own, http://onlinecasinoguia.com/, aimed at educating players about the best brands in the region.

Will 2018 be the year where iGaming in Europe and Latin America come together? Only time will tell.