State-regulated lottery operator Philippine Charity Sweepstakes Office (PCSO) may finally get a much needed upgrade for its 20-year-old equipment as it eyes to bid out the $10.91 billion National Online Lottery System (NOLS) project this year. 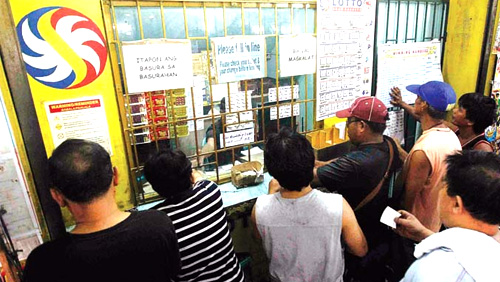 Sunstar reported that the lottery operator is planning to put the project up for auction in the coming months, as it already sees “a light at the end of the tunnel” on legal cases that prevented the agency from implementing the much needed upgrade in the country’s lottery system.

The case that the PCSO was referring to was the injunction case filed by Philippine Gaming Management Corp (PGMC), a subsidiary of Philippine-listed Berjaya Philippines, in August 2017. Berjaya Philippines, which is 88.26% owned subsidiary of Berjaya Sports Toto Bhd (BToto), claimed PCSO violated its legal rights when it scheduled a public bidding on July 27, 2017. PGMC is one of the PCSO’s service providers, alongside Pacific Online Systems Corporation (POSC).

PCSO General Manager Alexander Balutan pointed out that the cases filed against the agency were already nearing its resolution, especially after PGMC had reportedly expressed to cooperate with the lottery operator.

“I’ve been informed that PGMC will withdraw all their cases in the courts, also at the request of the PCSO so that we can proceed with the bidding for the NOLS,” Balutan said, according to the news outlet.

Now that the Equipment Lease Agreements (ELAs) of PGMC and POSC are set to expire in the middle of the year, Balutan said he wants a centralized technology system for the agency’s lottery game draws.

The bidding will help bring state-of-the-art systems and technology to more than 10,000 lottery outlets across the country, according to Balutan.

“Through this bidding, we can upgrade the quality of the system and equipment and games so that our nationwide lotto system can be modernized, because we have fallen behind with the lotto systems in other countries,” Balutan added.