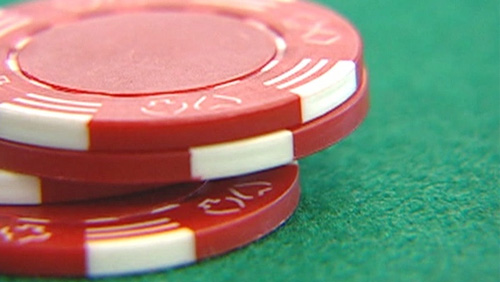 Saipan lawmakers and the Commonwealth Casino Commission (CCC) are divided over a legislator’s plans to increase the number of commissioners.

Marianas Variety reported that the Senate Gaming Committee is mulling increasing the number of commission members from five to seven through new legislation. Sen. Justo Quitugua’s proposed Senate Bill 20-87 would require that the additional members be a Carolinian and a woman.

Under the present setup, the CCC is composed of three members representing Saipan and representatives from Rota and Tinian. The commission is also currently all men: Board Chairman Juan M. Sablan, Joseph Reyes, Alvaro Santos, Justin Manglona, and Martin San Nicolas.

Quitugua pointed out that legislation is needed in order to satisfy the constitutional mandate that every board or commission should have at least one member who is Carolinian and at least one female member. His proposal, however, was quickly opposed by the CCC’s board, saying that adding two more commissioners would cost the commission around $250,000.

In a letter to the Senate, the Sablan-led commission pointed out that the majority of the agency’s budget came from the annual casino regulatory fee paid by the exclusive casino licensee, Imperial Pacific International.

“The casino industry on Saipan is still in its infancy as the construction of the initial gaming facility is still ongoing. Phases 1 and II of the project as outlined in the casino license agreement have yet to break ground. This is not the appropriate time to modify the board composition,” Sablan said.

The CCC also contended that the gender and ethnicity requirements of the Commonwealth of the Northern Mariana Islands’ Constitution excluded the board composition of the Rota Casino Gaming Commission and the Tinian Casino Gaming Control Commission.

While the intention of the bill was good, the commission noted that the agency is already effectively functioning with its present composition.

Rota, whose term is expiring in 2020, said in a separate letter that “the time is ripe to have a new and clear public policy for appointing members to the board and commissions based on high ethical standards, educational experience, leadership skills and the appropriate background for the job.”