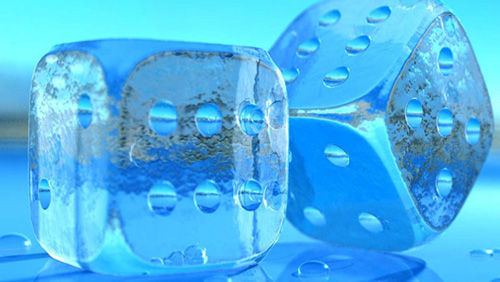 The Philippine Daily Inquirer reported that PAGCOR has started drafting a memorandum that will detail a moratorium on new casinos operations after Philippine President Rodrigo Duterte raised concerns about the proliferation of the brick-and-mortar facilities.

“But we’re just processing now the applications we received before the President ordered the moratorium,” Domingo said, according to the news outlet. “After that, as of January 13, we’ve stopped accepting applications.”

The Philippines has benefited from the casino boom over the past years thanks to an improved relationship between Beijing and Manila and a stable domestic economy. In 2017, PAGCOR’s gross gaming revenue grew by 7 percent to US$1.19 billion.

The Southeast Asian country, which is aiming to compete with Macau and Singapore casinos, has already allowed four integrated resorts to be built on the 120-hectare seaside Entertainment City complex in the capital with a minimum investment of $1 billion each.

Casinos at Entertainment City include the Solaire Resort and Casino, operated by Bloomberry Resorts Corp; City of Dreams Manila of Melco (Philippines) Resorts Corp; and Okada Manila of Tiger Resort Leisure and Entertainment Inc. A property by Travellers International Hotel Group Inc. is expected to be completed by the fourth quarter of 2020.

According to Domingo, PAGCOR approved three licenses of operators planning to build casinos on the island of Cebu. These licensees were Udenna Group’s Emerald casino, Millennium casino of the Hong Kong-based Asian Gaming Group, and the recently approved Universal casino of the Gokongwei group.

She added that the state regulator has also approved the operations of a casino licensee in Boracay, and eight operations in Clark, Pampanga, namely Mimosa, Midori, Donggwang, Widus, and Clark Global, along with two others which are currently not operating.

With so many casinos sprouting in different jurisdictions in the Philippines, Domingo said that it is about time to let those casinos mature first.