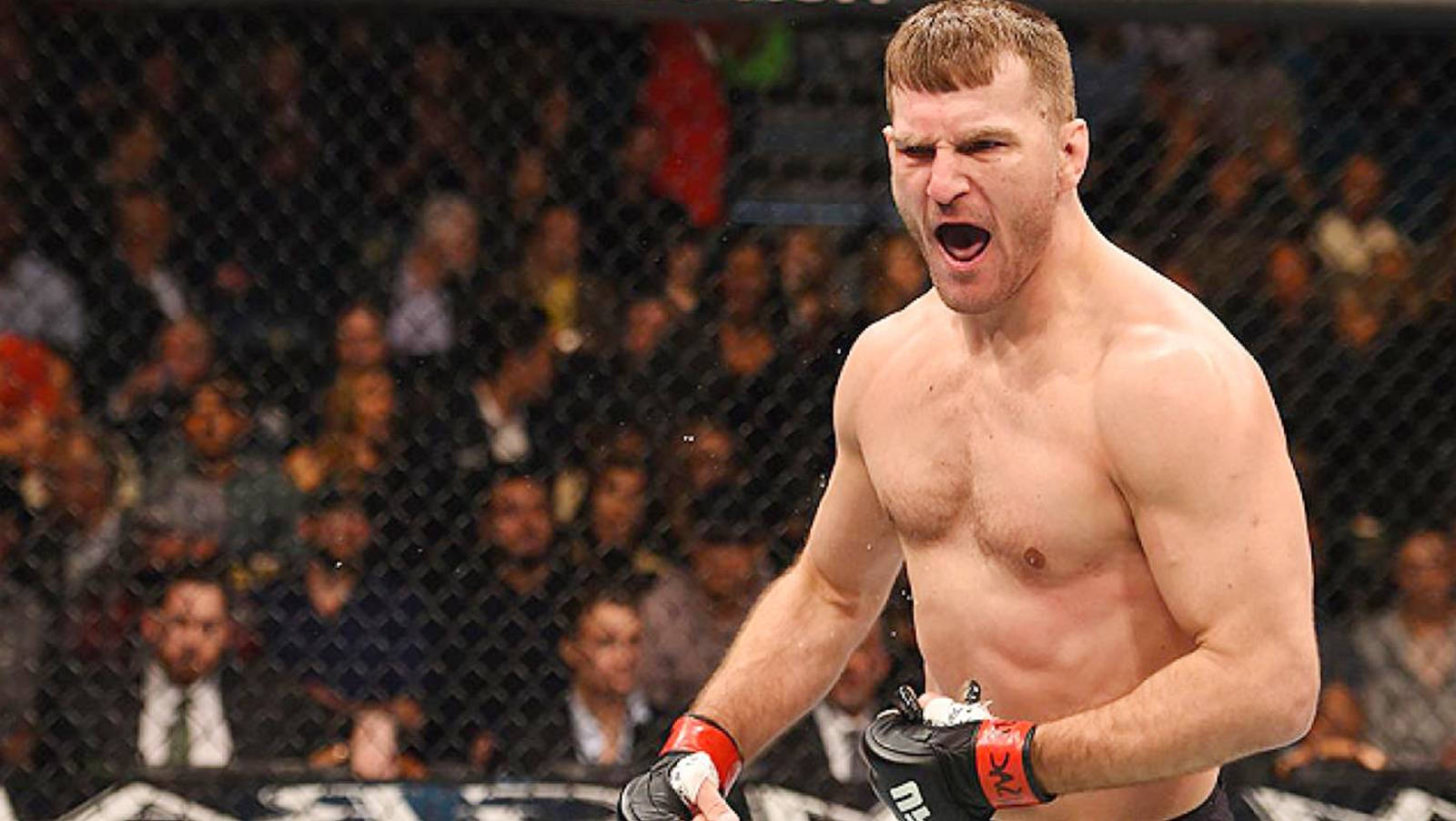 UFC heavyweight champion Stipe Miocic (17-2) has not been an underdog many times in his MMA career. However, this Saturday at UFC 220 in Boston, Miocic will enter the Octagon as a dog despite being the defending champ against a challenger in Francis Ngannou (11-1) taking a big step up in competition in hopes of winning the title belt.

Ngannou’s rise to this title fight has been remarkable, earning a shot at Miocic’s belt by flooring Alistair Overeem with the Knockout of the Year at UFC 218 just seven weeks ago. He is unbeaten in the UFC at 6-0, with five of his opponents getting knocked out and one submitted. His past four fights have all ended in the first round.

But Miocic is using his dog status as motivation here, much like the Philadelphia Eagles in the NFC Championship Game. He feels disrespected as the current champ and plans to prove that he is still the baddest man on the planet by beating Ngannou. Miocic has won his last five bouts and also knocked out Overeem in the first round for his first title defense after doing the same to Fabricio Werdum in his native Brazil to win the belt.

Another title will be up for grabs in the co-main event at UFC 220 when light heavyweight champ Daniel Cormier (19-1, 1 No-Contest) returns to action for the first time since initially falling victim to Jon Jones last July 29. Cormier was knocked out by Jones in the third round, but that result was later overturned to a NC due to Jones testing positive for a banned substance. Jones was then stripped of the belt again.

Volkan Oezdemir (15-1) of Switzerland will be Cormier’s foe this time around, and he brings with him an impressive resume that includes back-to-back first round knockouts in less than a minute. Oezdemir’s experience is the biggest question mark heading into this title bout though, which is why he is a large +255 underdog versus Cormier (-335).