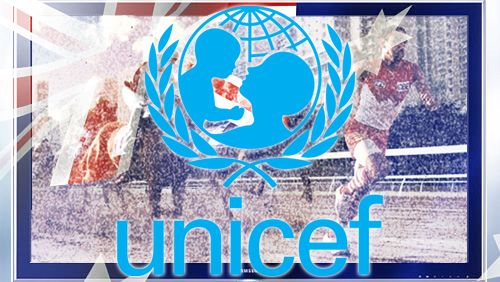 The Sydney Morning Herald reported that the UNICEF has appealed to Australian Prime Minister Malcolm Turnbull to implement more reforms that will help reduce children’s exposure to betting ads.

According to the report, UNICEF praised the Turnbull administration for introducing a ban on gambling promotions during live sports events. The group, however, believed that the ad ban wasn’t enough to bring the numbers of teenage gamblers down.

Citing a research findings from Australia, UNICEF pointed out that 63 to 82 percent of teenagers gambled each year while 15 percent of those in the 12 to 17 age bracket were at risk of developing a serious gambling problem.

“This requires that the best interests of children as a group should be given priority by the parliament in determining both the scope of the restriction and the implementation pathway,” UNICEF said, according to the news outlet.

Under the current ad ban, television and radio stations are prohibited from airing gambling promotions during “all live sports broadcasts” between 5:00 a.m. and 8.30 p.m. This takes effect five minutes before the start of play and extends to five minutes after the game ends.

UNICEF suggested that the parameters of the ban should be widened and include the “known peak viewing times” for under-17-year-olds, which could be as late as 9 pm.

In December, Australia’s major sporting codes and the TV and radio broadcast industry, which has been increasingly reliant on revenue from the gambling industry, appealed to the government to reconsider its gambling ad policy.

Australian media groups’ push for exemptions to the government’s siren-to-siren sports betting ad ban got a boost from the nation’s major sports leagues, which warned of a possible dip in sports revenues. However, online bookmakers-backed lobby group Responsible Wagering Australia (RWA) warned that the exemptions would pave the way for the airing of at least one gambling ad every two hours during “long-form” sports events, such as cricket.