Home / Poker / PCA Reports: The pilgrimage of the Platinum Pass 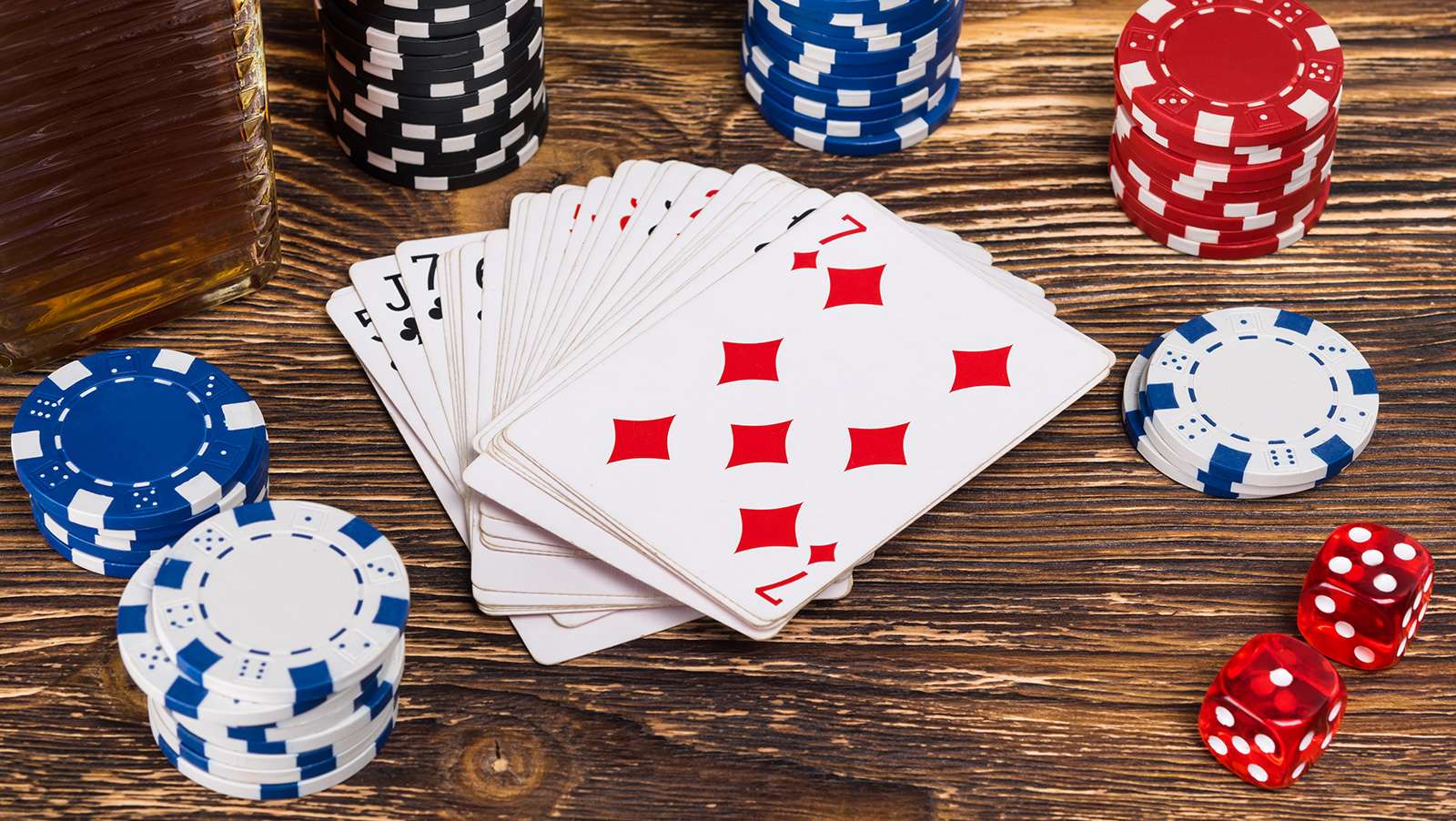 PokerStars plan to give away 300+ Platinum Passes, worth $30k each, including a $25k seat in the 2019 PokerStars Player’s No-Limit Hold’em Championship, and Lee Davy explores what it may mean to win one.

I’ve just witnessed by first Bahamian sunset. The clouds got in the way. They’ve been getting in the way all week. But as a violin creeps into my ear and tickles my mind, I feel a sense of equanimity. Balance. I’ve missed the riffle of the chips. The overbearing announcements. The joy. The desperation. The search for free water. And as the concerto fades away into the background to be replaced by the sound of falling rain, I have a feeling the ache of wanting a $30k Platinum Pass will drive me mad.

PokerStars plan to distribute over 300 of the things. $8m+ handed to champions, loyal customers and lucky bar stewards in a bid to retain control of the poker ecosystem’s leash. All roads lead to where I sit. In the Atlantis Resort. The grandest stage outside of the World Series of Poker. January 2019. I want in.

I wonder how I would feel if I won a Platinum Pass?

I think I would sound like a startled deer at the precise moment the bowman’s tip meets its beating heart. The chance to win millions would be lost on me. There is no chance. Every professional poker player in the world will find a way to deposit $25k into their PokerStars Live account, even if it they have to sell dead panda pelts (and we all know how much everyone loves a cuddly panda).

I’m a fish, and because of that, the $25,000 No-Limit Hold’em Poker Player’s Championship (PPC) ends the moment I win a Platinum Pass. In that moment, I have won. I’m the lad who tried knocking my teeth out so I could earn more money from the tooth fairy so I could play the slot machines. $30,000? A holiday in the Bahamas? A chance to play poker with the best? That’s all I need.

Of course, your thoughts are very different if you’re a grinder. There is a small group of players for whom $25,000 buy-ins are bread and butter. Another stratum who will have no trouble scraping together the buy-in. Then you have a raft of people who barely play in $10k events, who, will find the money. All of these players will enter thinking they will win, what, $2m?

PokerStars have raised the bar.

And until then we have this mad Willy Wonka like fury to find a Platinum Pass. Nobody cared about Gene Wilder’s chocolate. It was all about the ticket. Will players come for the ticket? As more and more people win one, and people like me write about it over our morning smoothies, I think they will.

The double bump in buy-in from $5k to $10k means the PokerStars Caribbean Adventure (PCA) Main Event will hand out a $1m first prize. 571 entrants made sure that would happen. And it had to happen. partypoker has made million dollar wins as popular as animals in a home with ‘Doolittle’ scratched into the mailbox. The World Poker Tour (WPT) was a cell’s membrane away from hitting the $2m mark. It had to happen.

At the end of Day 1, there were 341 players remanining.

It was Platinum Pass time.

The PokerStars Live event team selected a table at random. Players got down on their knees and prayed, hoping to get closer to the devil, so their God would pay more attention to their mutterings.

It was a seven-handed table, but only six had taken a pew. Joe Stapleton picked up the mic and told the dealer to deal a single hand of poker. The players revealed a single card. The flop contained more clubs than Captain Caveman’s garage when Tc8c6c painted the blue table black.

Mike Leah was in the lead with an exposed ten.

Great, another blinding pro was going take take down the prize.

A darkness descended on the table. Six of the seven players began drowning in a sea of interested observers and media vultures trying to capture a snap of the winner. Daniel Negreanu rides into the poker room on a mobility scooter. Normally, abused by a swarm of fans, nobody could give a fuck, it was all eyes on the prize.

A crane swings over the throng, a camera about to punctuate the mass like a fist.

The dealer puts down the 4h on the turn.

The dealer puts down the 8d on the river.

Mike Leah flips over his second card and it’s an ace.

His peers wet their tongues in preparation for the eight. It doesn’t come, and finally, the action falls to the empty seat. The 2d lies on its back taking in the madness that’s all around. Mei Sui is in the next seat and she takes a manicured nail and flips the second card into the air.

It must have seemed a lot longer for Leah.

Cameras transfix to a young Asian man in the crowd like that time when the planes hit. His name is Thai Ha. A 26-year-old cryptocurrency expert who has been playing poker for five-years. A polite man who didn’t want to make a scene, and watched the action unfurl from the middle of the meat.

“It was awesome, until it was torturous,” Leah would later tweet.

He’s a top bloke, but the deck got it right on this occasion.

There was a buzz around this deal. It reminded me of the days before someone decided to get too serious by cutting out the bubble nonsense. I loved the palava of the whole thing. The inability to get inside to see what the hell is going on because of the phalanx of excitedness that hides the way.

But I think it’s important for the success of the event at the end of the yellow brick road, that more fish like me, click their ruby slippers and wake up sitting in one of those seats.

Mihai Manole was the first winner of a Platinum Pass.

I know what you’re thinking, “everyone was a Full Tilt Red Pro,” but Manole is a great player. I would have more chance of leaping off the Brooklyn Bridge and surviving than beating Manole over the long run.

And in that moment, I thought PokerStars might have gotten it wrong. Even when you venture into the festival and MEGASTACK circuit you are invariably going to see the decent grinders becoming champions. Even the decision to award seats to people who make it deep into events marginalises the possibility that a recreational player ends up in the mix.

So I didn’t want to see Leah win that hand.

Leah will play. He can afford it. Hell, he could even win it.

But there’s every chance Ha wouldn’t have played in the event.

I think PokerStars should keep their powder dry when it comes to releasing news of the rest of the tickets. Wait and see who wins them. Create a research team to establish the quality of each lucky blighter. If over time, the scales tip heavily in favour of the grinders, then give twenty of the things to the biggest Play Money winners on the site. Figure out which players have lost the most money competing on PokerStars over the past decade and give them a seat.

We must have plumbers, electricians and gas fitters in this event.

The love an underdog.

How does it feel to win a Platinum Pass?

I’m paid to watch people’s reactions and to put them into words, and there is nothing more delightful than watching someone who doesn’t think they have hope to suddenly have some.

I want to see more of that.

Please let this tournament have more of that.