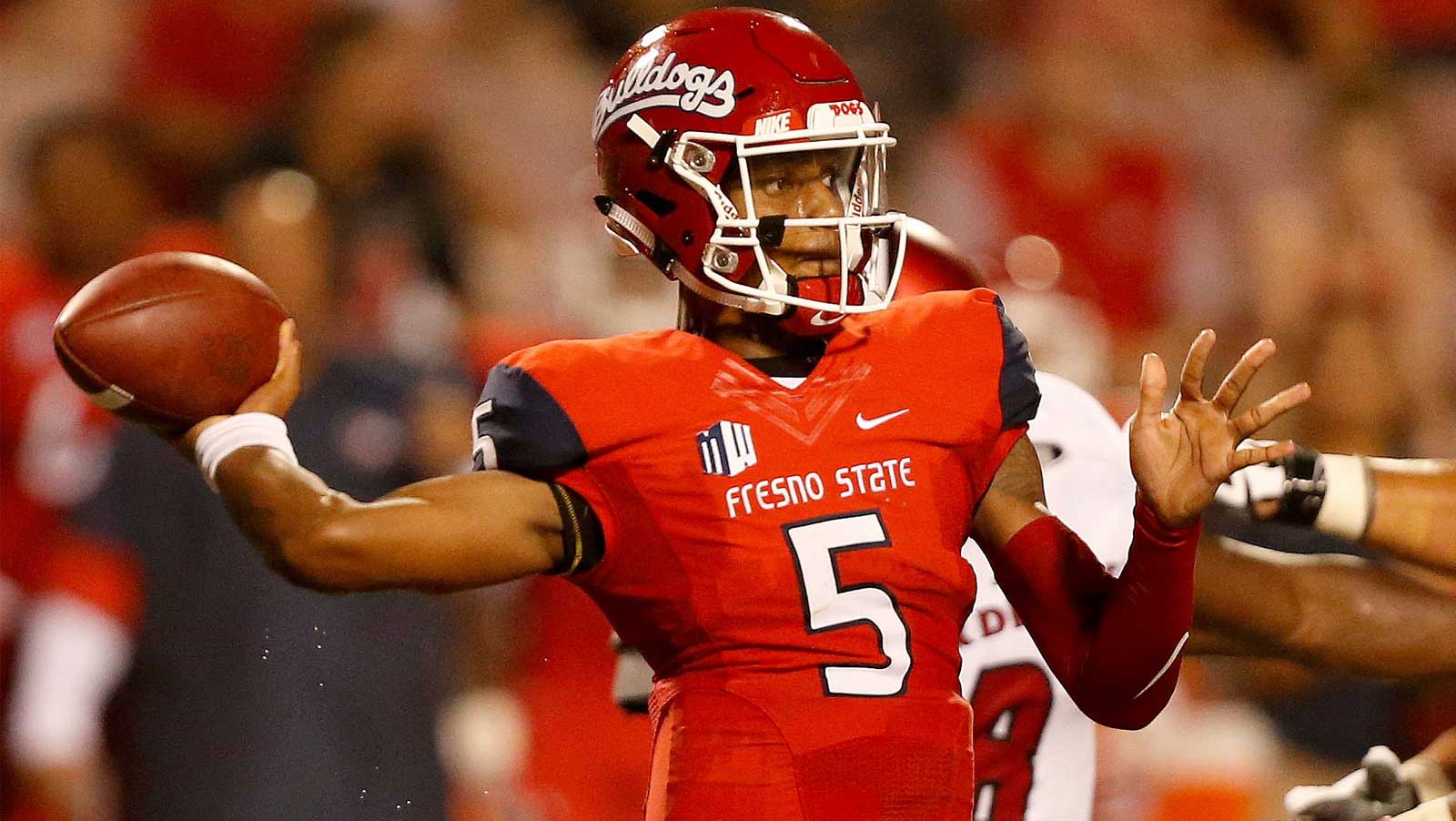 The Fresno State Bulldogs are hoping to receive the gift of a postseason victory when they take on the Houston Cougars in the Hawaii Bowl on Christmas Eve. The Bulldogs are listed as a 2.5-point underdogs in that matchup, which ends a string of eight games in five days between Wednesday and Sunday leading up to a brief break on Christmas.

Fresno State (9-4) has lost in its previous six bowl appearances both straight up and against the spread, last winning the Humanitarian Bowl under former head coach Pat Hill in 2007. Meanwhile, Houston (7-4) won two straight before falling to the San Diego State Aztecs last year in the Las Vegas Bowl. The Cougars have gone 4-11 SU in their past 15 games during the month of December, but they have not dropped two bowls in a row since an eight-game skid that started in 1981 and continued through 2007.

Prior to the Hawaii Bowl, the SMU Mustangs (7-5) will kick off mid-week action on Wednesday against the Louisiana Tech Bulldogs (6-6) in the Frisco Bowl. The Mustangs are 4-point favorites despite failing to cover six of their last seven games. Louisiana Tech has won three of the past four meetings with SMU SU and ATS.

On Thursday, the Gasparilla Bowl will pit the Temple Owls (6-6) versus the Florida International Panthers (8-4). The Owls are 7-point chalk in their third straight bowl and have covered four in a row against Conference USA schools. The Panthers are 1-4 ATS in their last five December games, and they will be playing in their first bowl since 2011.

Friday will then feature two games with three more slated for Saturday. The Ohio Bobcats (8-4) are 7.5-point favorites as they face the UAB Blazers (8-4) in the Bahamas Bowl early Friday before the Wyoming Cowboys (7-5) take on the Central Michigan Chippewas (8-4) as 3.5-point chalk in the Potato Bowl.

Ohio is coming off a loss and has gone 6-1 SU and ATS in its last seven following a setback while UAB is riding a 10-3-1 ATS run. Central Michigan is on a five-game winning streak SU and ATS, and Wyoming has covered five of its previous seven during the month of December.

Kicking off Saturday will be the South Florida Bulls (9-2) and Texas Tech Red Raiders (6-6) in the Birmingham Bowl. South Florida is a 3-point favorite and has won 14 of 16 SU. Like the Bobcats, the Bulls are coming off a loss, but they are 6-0 SU and 5-1 ATS in their next game under that scenario. Texas Tech has won six of seven in December.

The Army Black Knights (9-3) are 7-point underdogs versus the Aztecs (10-2) in the Armed Forces Bowl after beating the Navy Midshipmen for the first time in 15 years. But Army has lost 22 of 25 to Mountain West schools and San Diego State has won 31 of 36 overall. The last game on Saturday has the Toledo Rockets (11-2) versus the Appalachian State Mountaineers (8-4) in the Dollar General Bowl. The Rockets are 7.5-point chalk and have covered six of their last eight. Appalachian State has won 35 of 44.