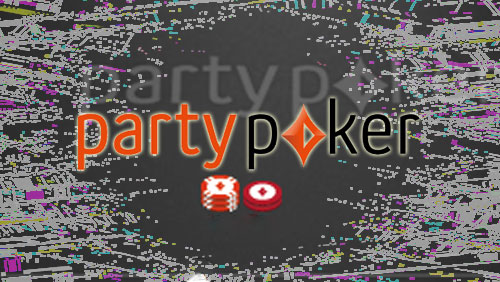 partypoker overcame an early technical glitch that saw partypoker Online MILLIONS Day 1A run 45-minutes over to hit their $5m Guarantee and hand the winner a million in prize money.

A little over a month ago, Swedish online poker star Johannes “Greenstone25” Korsar became the sixth person to surpass $10m in online MTT winnings. At that time, we predicted that eithe

We may need to rethink that evaluation.

It’s been a big year for partypoker. The online poker room detached from the World Poker Tour (WPT) and went solo. partypoker LIVE was born. They installed John Duthie as President. The MILLIONS brand spread around the globe, promising and smashing multi-million dollar guarantees, and handing seven-figure scores to their winners.

EGR recognised their growth by awarding them with the Poker Operator of the Year award.

With all the primary pundits recognising a MILLIONS win as crucial as a WPT Champions Club berth, a PokerStars Championship title, and a World Series of Poker (WSOP) bracelet, the Grand Slam of live poker came into being.

But partypoker isn’t interested in having one main meal on their menu. Mike Sexton and the crew fancy becoming the waitress elegantly floating around the restaurant with a loaded tray in her hand.

Not a drop spilt.

Headway has been made in the high stakes cash games with Sam Trickett entertaining the likes of Fedor Holz, Patrik Antonius and the much-maligned Leon Tsoukernik.

partypoker have shown they have the pulling power to host a top of the range online MTT after the $5,300 buy-in Online MILLIONS attracted 1,047 entrants, to beat the $5m Guarantee by $135,000.

Like embers from a Californian wildfire, these projects keep landing in different areas and setting off some serious heat.

Jonathan “sordykrd” Van Fleet was the winner, taking down a $1,027,000 first prize. The win takes him to $9.5m in online MTT earnings putting him in the race to join the $10m club over the next few years, or sooner if party kick on from here.

Van Fleet is more commonly known as Apestyles where he has earned over $7m playing online at PokerStars and Full Tilt. In January, Van Fleet won the $2,100 High Roller in 888Poker’s Super XL Series Main Event for $87,290.

The Importance of Trust

The event was the largest online tournament ever held at partypoker. But it didn’t begin well for the online giant. 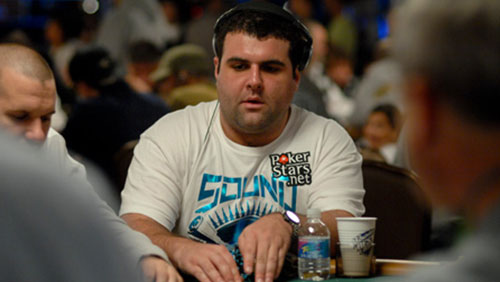 Offering big money is one thing. Running a smooth and efficient online tournament is also vital, and partypoker hit a roadblock on Day 1A when the competition failed to end on scheduled time.

Due to a ‘technical glitch’ the game kept running, 45-minutes into Day 2’s schedule, giving the organisers a headache. The aspirin solution was to rewind the clock and reset chip stacks as they were at the original end time and to invite those who busted after the allotted time a place back into the tournament. There was also an apologetic $25k bump in prize money.

Under normal circumstances, the media coverage over such an incident would have been harmful enough to create a limp. But partypoker has cultivated such a high degree of trust in the past year that their customers are in a more generous mood these days.

And that will keep happening if they continue to create events with final table payouts that look like this.