Home / Business / When the snakes come marching in: Protection for the online gaming industry in the age of cyber-insecurity 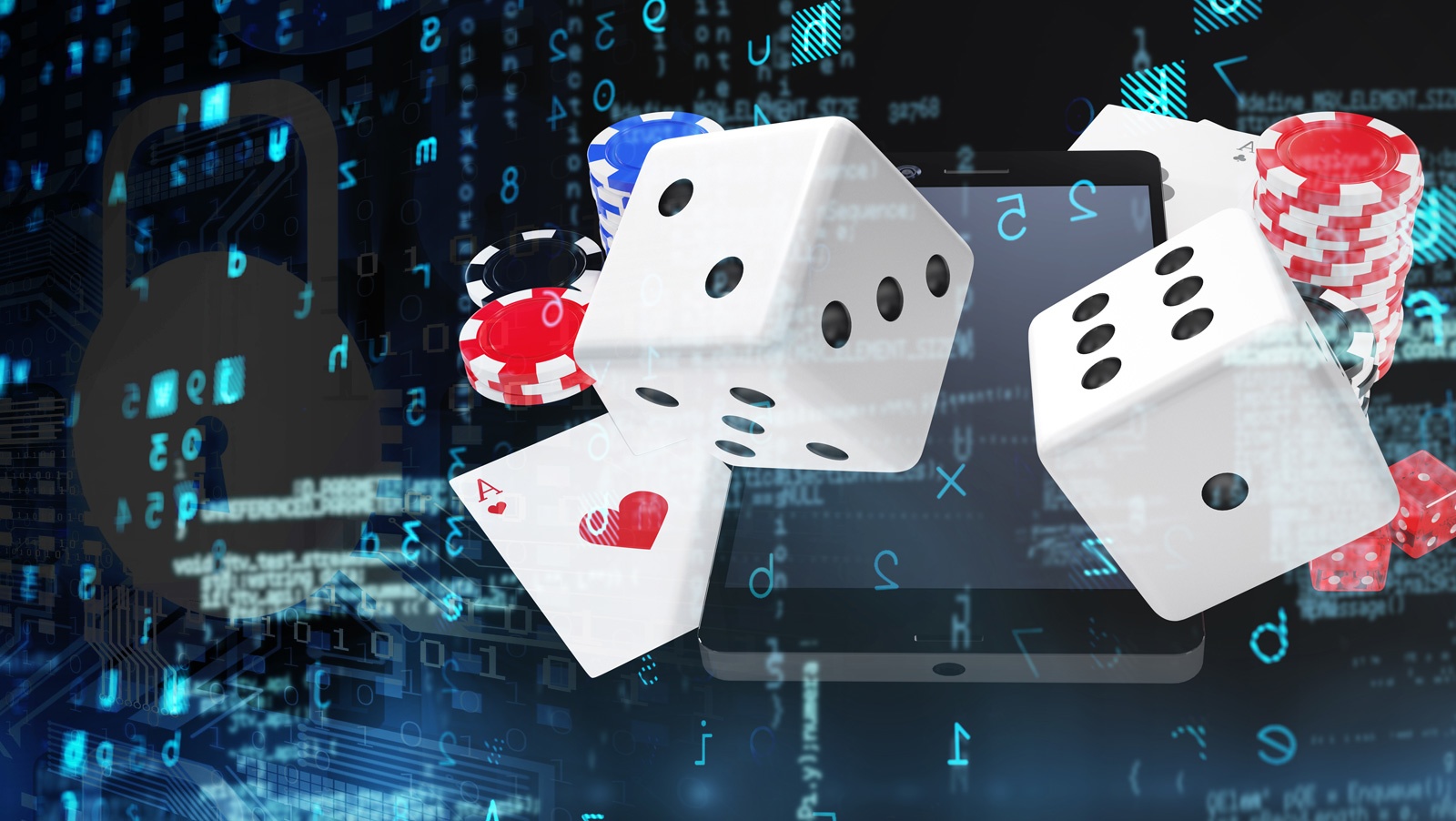 The Internet, once billed as the all-purpose Golden Road to the Future, is now beginning to show its dark side- data leaks and breaches, unauthorized and unsupervised snooping at every level. In the first part we covered what the online gaming operators can do protect themselves and the customers. In Part two, we reviewed the steps that ordinary players and bettors can take to keep themselves safe. This third and final installment deals with what governments must do, and can and cannot do, in the sphere of online gaming.

Role of the Government

The role of I-gaming’s lawmakers and regulators, in the new era of cyber- uncertainty, is perhaps the most difficult of all. For while the scope and potency of the online hazards posed to individuals, businesses and the broader society itself have rapidly grown, the capacity of governments to monitor online gaming activity, regulate it, prevent abuse and punish transgression is essentially the same as it was before the Internet came along at all.

In fact, the traditionally understood role of government in regards to gaming, especially online gambling, is changing almost as rapidly as the Web itself. Before about 1960, government functioned, at its friendliest, as supervisor, auditor and tax collector, especially in the USA.  It had little if any direct stake in the success of any particular gaming format or any particular gaming establishment.

But the reintroduction of state lotteries, begun in New Hampshire in 1963, signaled the beginning of what has come to be called gambling’s “Third Wave”.  In addition to once more making gambling a permitted (or at least tolerated ) activity, the Third Wave is distinguished by the entry of governments into various gambling markets as partners and even participants. Gambling is not only okay, it is recognized and encouraged  as part of a conscious government policy. It is acknowledged as a permanent source of jobs and  government revenue . 1 And in regard to the ongoing problems with cyber intrusion and hacking, the likelihood now is that the government is as much  a target as it is a protector.

Information on various gaming operators and suppliers of related services is collected as part of the license application process, and kept in appropriate governmental databases. But governmental involvement can go deeper. In a number of jurisdictions it is a discrete government department, rather than an outside subcontractor, that runs such enterprises as the state lottery. The various sorts of information contained in these, however, are no safer than the rest. Indeed it would seem such information is protected by only default- that is, the motivations of the average hacker would steer him or her to the juicier targets represented by military and diplomatic information. Protect the citizens? It would seem that on the cyber- front, government has all it can do to protect itself.

Nevertheless, one of the primary duties of government is to protect its citizens from harm, And I- gaming operations deserve the same protection as any other legitimate business (the licensed operations, anyway).. In this context, the primary harm to be prevented is the fleecing of both operators and citizens by unscrupulous operators. As noted above, however, any government’s jurisdictional reach is quite limited outside its own borders and its own citizens, even for those governments which possess aircraft carriers. While lawsuits and some limited interdiction may be possible from time to time, the most reliable prevention a government can offer its own operators and citizens is a continual monitoring and warning system, the better to enable the targets of cyber aggression- including the government itself- to block and evade the harm that would otherwise come their way.

Since the Internet, from its very beginning, has reached across borders, it only makes sense that any serious effort to protect citizens, businesses ( including I- gaming businesses and their customers), and their respective governments from the threats to security and safety now presented,  should also be an enterprise which reaches across borders.

This will not be easy. In many regions across the world, such as the Middle East  the American South and West, and mainland China, the mere mention of gambling raises sore controversy, never mind regularizing and protecting it under law.  And everywhere there is the temptation to bend the law so that Our Gambling  Online enjoys a marked advantage over Their Gambling Online. Nevertheless, in a context where an online poker game may feature players from four continents, using a server that is located nowhere near any of them, where a single Super Bowl game may generate $5 billion in bets, most of them completely unlicensed by the host government of the bettors,2 government to government cooperation is the only thing that can supplant the help-yourself, “Wild West”  ethos so regularly complained of.

But given the will to cooperate, there are successful examples of inter-jurisdictional cooperation. In the United States, the Interstate Horse Racing Act allows cross-border betting on various equine contests nationwide, and in fact in a number of foreign jurisdictions as well. And it is well-known that within the European Union, a gaming license for one location opens the possibility of operation in, and appealing to the markets of, all the other members.3

And so, as so often before, the lawmakers of the affected states and jurisdictions are presented with a choice. There is a solution here, if they want one.