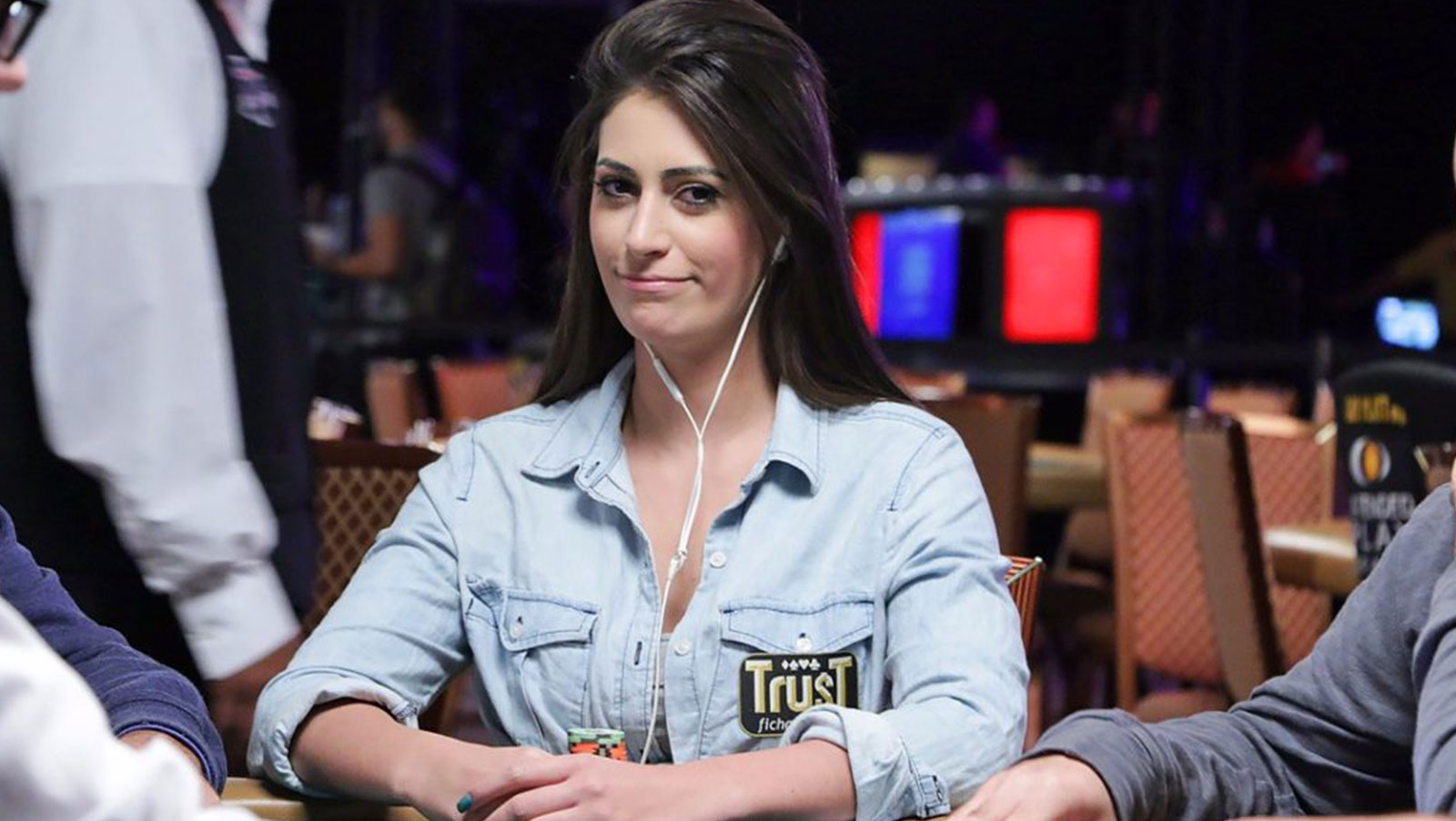 Two of the largest online poker rooms in the world have added to their stables with partypoker signing Louise Butler, and 888Poker inking a deal with Vivian Saliba.

The last time I played a live poker tournament I was in fine fettle. I had finished Day 1 of the Unibet UK Poker Tour in Brighton with one of the biggest chip stacks in the competition.

“Go and enjoy yourself on the beach,” I told my wife, “It’s going to be a long day.”

I was out before the first break; my heart broken by partypoker’s Project & Events Manager, Charlie Godwin, one of the driving forces behind partypoker’s decision to push some sugar the way of the ladies.

” and the new focus on the female form has taken an unexpected twist.

In a post appearing on the partypoker blog, the EGR Poker Operator of the Year has announced that Louise “lou045” Butler has joined as a Team Online Pro and what appears to be the debutant member of Team partypoker Ladies.

Butler plays online multi-table tournaments (MTTs), cash games and Sit n Go’s. The form guide on PocketFives shows that Butler has $305k in earnings with the largest slice of those rewards coming from the tables of PokerStars ($180k+), with $27,308 won while 8-12 tabling at her new home.

According to the announcement, Butler is the #1 ranked online MTT player in Ireland with 3,094 cashes. The Galway native’s largest cash came a few weeks ago, when she took down the PokerStars Big $11 for $6,281.80 after battling through a field of 4,902 entrants, five days before she won the PokerStars $55 Women’s Sunday event for just shy of a grand.

If you would like to meet partypoker’s newest stable member, then she will appear at the partypoker Caribbean Poker Party after winning a $12k package via a $109 online satellite.

Butler joins Beata Jambrik, Natalia Breviglieri, and the Global Poker Index (GPI) #1 ranked female pro, Kristen Bicknell, in an influential female quartet – and the women behind the scenes aren’t too bad either.

Vivian “Vivi” Saliba took down the recent 888Live London Ladies Event to win a package to the World Series of Poker Europe (WSOPE) Main Event. It was at the King’s Casino that 888Poker announced the deal via Facebook Live.

It’s the second time the Brazilian has been an 888Poker employee, previously working for them in the live reporting department, giving clowns like me some hope that one day I can switch this gig for one where I get to berate Chris ‘Jesus’ Ferguson in person (sorry Charlie Carrel).

According to The Hendon Mob, Saliba has close to $200,000 in live tournament earnings. The largest chunk of that change came in the summer by finishing 11th in the $10,000 Pot-Limit Omaha Championship for $47,923.

Saliba celebrated her new partnership by cashing in four events at the WSOPE including a 59th finish in the Main Event.