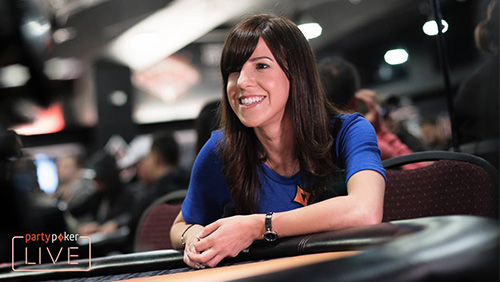 
Kristen Bicknell gets the opportunity to leave the solitary confinement of her laptop station after signing a deal to become the most recent addition to the partypoker ambassadorial team. 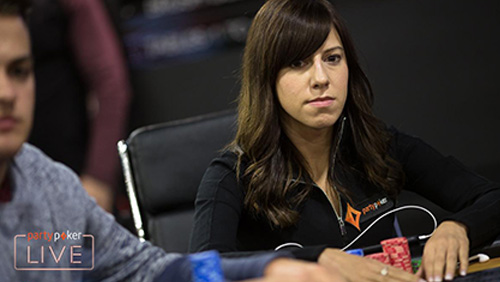 Bicknell, who is ranked #10 in the Canadian Global Poker Index (GPI) rankings, has been a fan of partypoker for a long time, and briefly represented them in the partypoker MILLION North America in the Playground Poker Club, Montreal.

“We have been looking to add a Canadian poker pro to our team for some time,” said the Overlord of partypoker, Tom Waters. “I want to ensure that we are listening to players in the local communities and having such a great, personable individual like Kristen on board gives players the opportunity to pass on their feedback directly.”


And Bicknell was up against some pretty impressive competition.

There are some serious poker alleles in the Canadian gene pool, that’s for sure, and Bicknell is the business, winning two World Series of Poker (WSOP) bracelets defeating fields of 954 and 2,158 in 2013 & 2016 respectively.

Join us in welcoming the amazing Kristen @krissyb24poker Bicknell to Team partypoker. https://t.co/Q799g7gzSapic.twitter.com/YQPVwtYA53

Bicknell is currently at the WSOP trying to win bracelet #3. Thus far she has cashed once, finishing 737th in the COLOSSUS III, and I hope to grab an interview with her in the coming days.

Here is an updated list of partypoker Ambassadors, which is incidentally seven fewer than PokerStars. 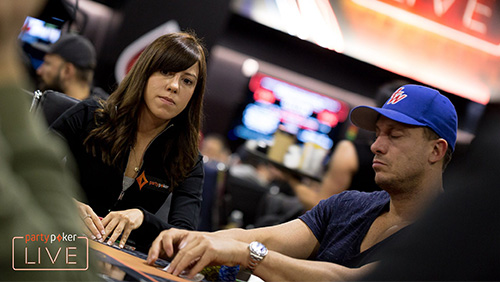 The World of Sport & Entertainment