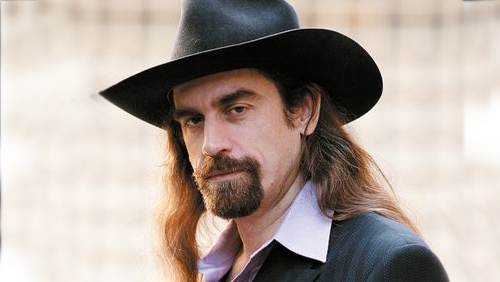 Another review from the World Series of Poker Europe this time focusing on Chris ‘Jesus’ Ferguson winning his sixth bracelet after only 92 players entered Event #7: €1,650 Pot-Limit Omaha Hi-Lo 8 or Better.

We shouldn’t be playing for bracelets in fields of 92 entrants. I’m not sure what’s more of a travesty. The fact that Event #7: €1,650 Pot-Limit Omaha Hi-Lo 8 or Better to went ahead (isn’t there a TOC about shame?) or the fact that the organisers allowed the eventual winner to play.

Despite my personal views on Ferguson’s presence at a premier event like the World Series of Poker (WSOP) it’s hard not to find admiration in what he has accomplished this year.

The man who can slice carrots with the deuce of hearts has now cashed in 22 events and won his sixth bracelet after topping one of the smallest fields you will ever see in a festival of this magnitude, and is the sure fire favourite to become the WSOP Player of the Year.

Ferguson won’t be driving a new Bentley into his driveway with the €39,289 he banked after beating Stanislav Wright in heads-up action. However, it’s clear from the winner’s photos that despite what we may think of his decision to remain mute over his role in the Full Tilt scandal, he is glad to be back.

Poker is too tough.

If you step away from the game, it’s hard to come back.

Apparently, not when you’re Jesus.

The first of the Big Boy events has begun.

Day 1 of Event #9: €25,000 No-Limit Hold’em High Roller attracted 100 entrants, and Philipp Gruissem leads the remaining 57 players who bagged up at the end of the day.

Finally, Event #5 THE COLOSSUS €550 No-Limit Hold’em is approaching the final table at the time of writing. The ten starting flight monster attracted 4,115 entrants. 13 remain, and I don’t recognise any of them.