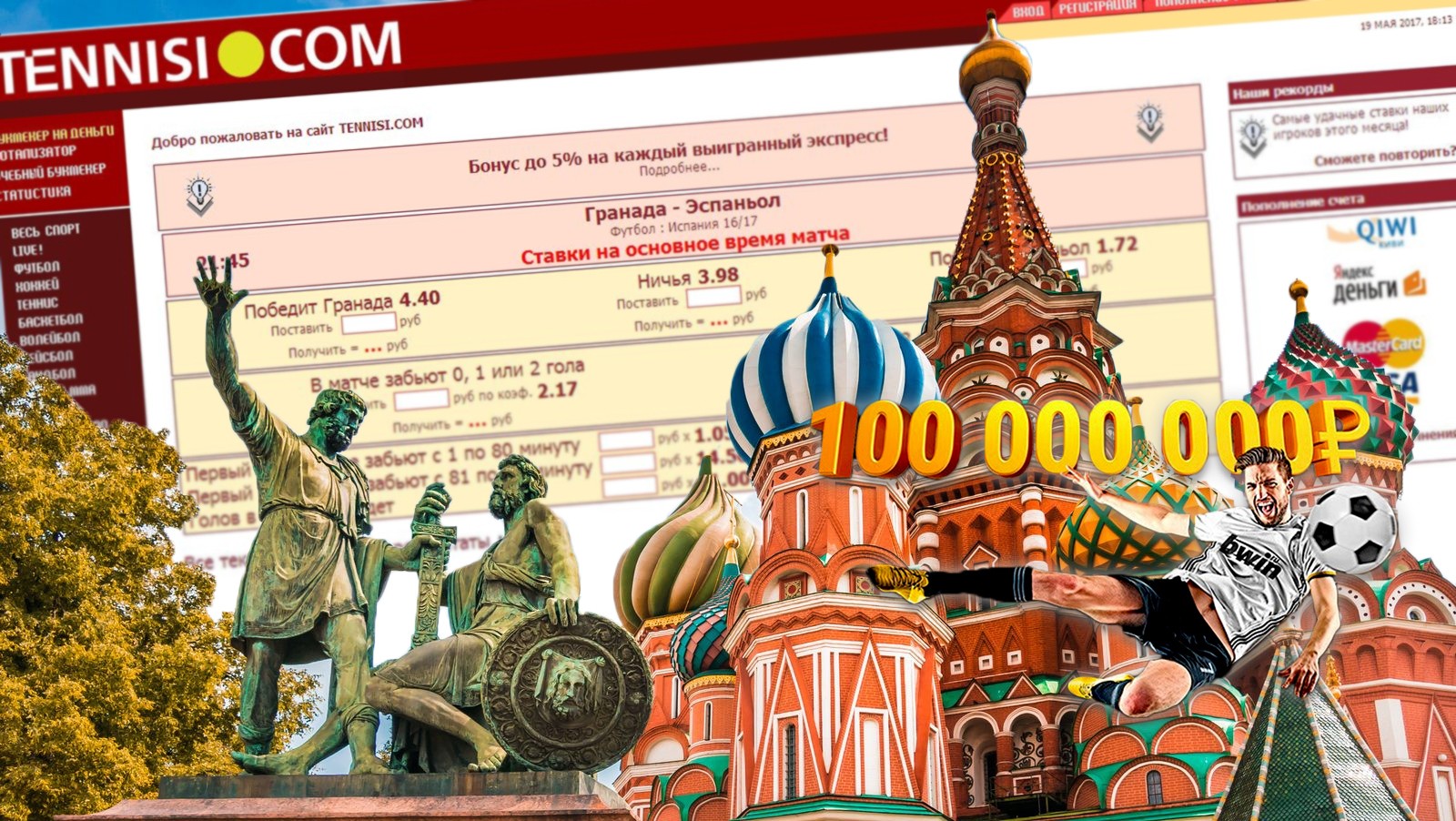 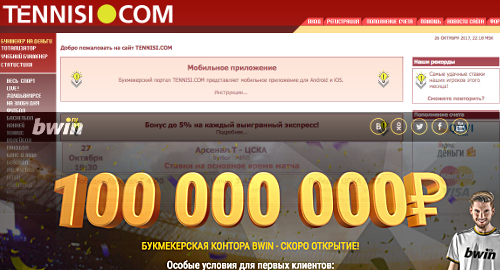 Russia’s sports bettors have a new online betting option although all eyes are on Bwin.ru’s launch next month.

RUS-TELTOT received its Russian bookmaking license in 2009 and currently operates 74 retail betting outlets in 30 cities, in addition to operations in Kazakhstan and Tajikistn. The company also operates .com betting sites under both the RUS-TELETOT and Tennisi brands.

The new betting site will handle financial transactions through the First TSUPIS, the centralized payment processing hub that handles payments for all online bookies that belong to the First Self-Regulatory Organization of Russian Bookmakers (First SRO), one of two rival associations representing Russian betting operators.

Punters are required to register both online with the bookie and their respective TSUPIS, as well as to present identity documents in person at a retail outlet of the TSUPIS partner, which in this case is money transfer outfit Mobilnaya karta.

The Bwin.ru site is currently still displaying only a customer registration page, along with text claiming the site will launch in October, but iGaming Business reported on Thursday that the site would launch in “mid-November.” Sadly, a couple weeks late to mark the 100th anniversary of the Bolshevik’s October Revolution, but hey, better late than never.