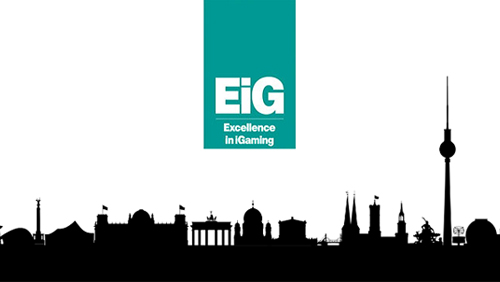 Imagine attending a session with no pre-defined panels, no required preparation or even moderators—a complete blank canvas that will allow attendees to share their opinions in creative and open, but confidential discussions.

Open Space is an organic meeting format that Clarion Gaming has been testing for five years at its select closed industry meetings in London and Las Vegas. The meeting promises to deconstruct the traditional conference, leaving behind a space for creativity and free-flowing conversations.

At EiG 2017’s Open Space meeting, which will run for half a day, attendees will be brainstorming topics and ideas around “Business Transformation and Adaptation to Changing Consumer Demands.” An Open Space report capturing the notes from discussions will be distributed to the meeting participants (only) after the event.

Ewa Bakun, Clarion Gaming’s head of content and host of the EiG Open Space meeting, said the event will allow participants to engage in “free-flowing, very creative, often unexpected conversations and discussions that again are not pre-set within a certain framework, it’s really very much driven by the interest of the group.”

“Open Space is a self-organizing, very organic way to run meetings in which there is no pre-established agenda but actually we create the agenda together with the participants in real time,” Bakun said. “There are no speakers who dominate the conversations, but all of the participants actually engage in very free flowing conversations that also get captured in the notes and then distributed to the group as a report.”

The EiG Open Space meeting is open to EiG attendees, but an RSVP is required. Participants will receive an Open Space Report that collates notes with all discussions held during the meeting, according to the organizers.

EiG will take place at The Arena Berlin from Oct. 30 to Nov. 1. This year’s theme is Generation Hybrid, focusing on key challenges and opportunities facing the iGaming industry, including Artificial Intelligence, blockchain and how to engage with Generation Z.