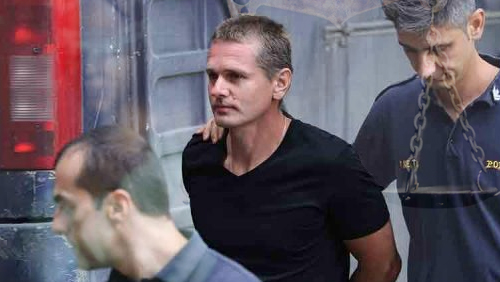 Officials in Russia are up in arms over a Greek court’s decision to allow the extradition of suspected money launderer Alexander Vinnik to the United States.

Vinnik was arrested in a beachside village in northern Greece last July on suspicions of laundering more than $4 billion through digital currency platform BTC-e. He was also suspected of facilitating hacking, fraud, identity theft, tax refund fraud, public corruption and drug trafficking activities during his time in the digital currency market, according to investigators.

Last week, a Greek court cleared the way for Vinnik to be sent to the United States, where he has been indicted on charges of operating unlicensed money service business, 17 counts of money laundering and related money crimes.

Russian ministry officials, however, called the Greek court’s decision a violation of the international law. The Russian Foreign Ministry has lodged its own extradition request for Vinnik, which it stated should be prioritized on grounds that Vinnik is a Russian citizen.

“We believe the [Greek] verdict is unjust and violates the basics of the international law,” the Russian ministry said in a statement.

Vinnik, who faces 55 years in prison in the United States, has already requested to be extradited to Russia where he will face “lesser fraud charges” against him. He also appealed the Greek court’s decision, although the Greek court has yet to set a hearing date for the appeal.

The hearing date for the Russian Foreign Ministry’s extradition request has been set for October 11, according to the RIA news agency, which quoted Vinnik’s lawyer.

The Greek court’s decision can be appealed, although the final decision lies with Greece’s justice minister, who decides where to send people accused of crimes in times of competing requests. Vinnik’s lawyers said they “have faith in the Greek justice system and a long road ahead of us.”