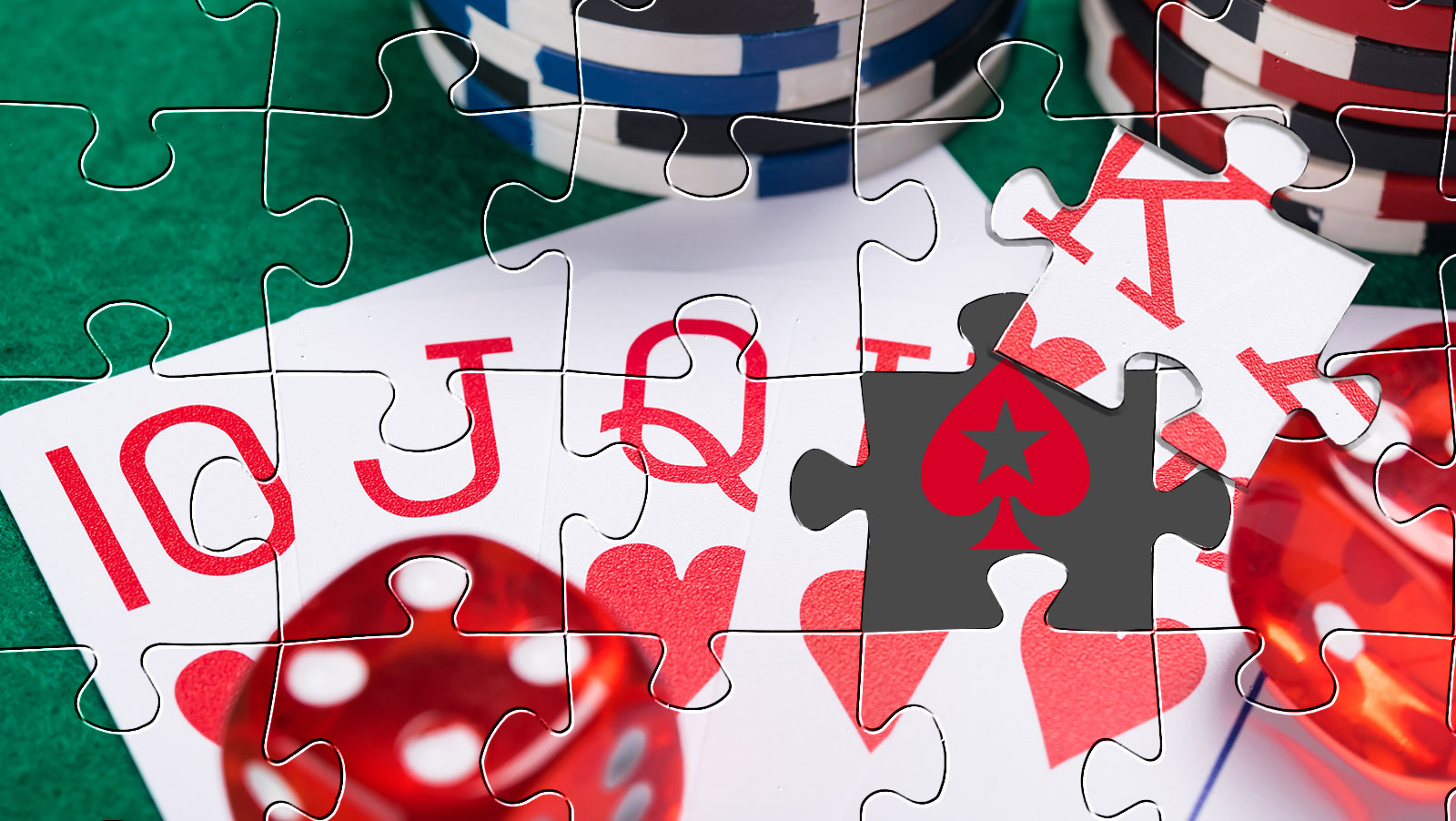 Three parts of a PokerStars puzzle including an update on the 2017 World Championship of Online Poker, details of the Sochi Festival schedule, and an extra date for followers of the MEGASTACK tour.

The PokerStars World Championship of Online Poker (WCOOP) is that exciting, not even an outbreak of dysentery would prevent the world’s greatest poker players from doing their bollocks.

Here is a roundup of three most recent main stories.

Chris “Big Huni” Hunichen has made the final table of five WCOOP events, twice reaching the heads-up phase, but he had never locked a title into his iron chest until this weekend.

It’s been a good few days for supporters of Effective Altruism (EA). PokerStars offered to donate the $25k NLHE High Roller registration fees to Raising For Effective Giving (REG) as well as matching $50,000. Then a day later, REG co-founder, Philipp Gruissem, took down his first WCOOP title in the $215+R NLHE 6-Max.

The Portuguese star followed his €10,300 PLO PokerStars Championship High Roller Barcelona second place finish, with a victory in this one after securing a three-way deal.

It was an emasculating performance from Zagalo. He eliminated every single player and ended things within ten hands once the deal had been carved out.

Other stars who dug deeper than a vampire’s fangs in the neck of a hot chick were Jens Kyllonen (10th), Ronny Kaiser (12th), and Viktor Blom (13th).

Here is the up to date leaderboard.

Casino Sochi in Russia is becoming a little palace of poker perfection.

The venue is still suffering from the aftershocks of the partypoker LIVE MILLIONS $5m GTD festival, but they will have to steady themselves quickly.

The world’s largest online poker room will take the Festival brand to the casino Oct 16-22, and will be hoping to attract more interest than the last time they were in town.

The festival consists of 16 events, with the $1,100 Main Event taking place Oct 19. Online qualifiers are already underway on PokerStars. There will also be a $2,200 High Roller, $180 MegaStack event, and a $370 PokerStars Cup.

Click this magic link to take you directly to the schedule.

PokerStars has also announced plans to host a second MEGASTACK event in Malta this year.