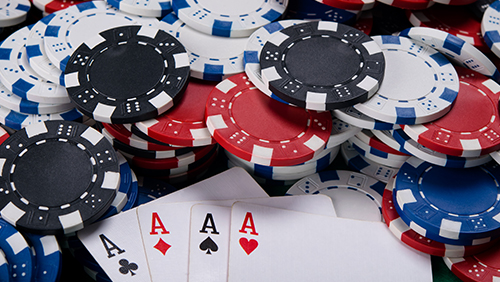 In a regulatory filing, Landing announced that has put the Les Ambassadeurs Club and Casino on sale for a total consideration of HK$2.5 billion (US$320.16 million) in order to enhance the Company’s cash flow and to allow it to focus its resources on developing Jeju Shinhwa World in South Korea’s Jeju Island.

Landing says the sale signals its pivot toward the emerging markets in Southeast Asian regions.

Les Ambassadeurs Club operates pursuant to a casino premises license issued under the Gambling Act 2005 by the City of Westminster. The Club provides 45 gaming tables offering a variety of games including American roulette, baccarat, blackjack and three card poker.

“While [Les Ambassedeurs] performed well in 2016 and the first half of 2017, the directors consider that this opportunity to divest… of the [property] is in line with the company’s latest business focus and represents a good return for the shareholders,” the company said.