Three tales with ties to partypoker, including news of another MILLIONS event, World Series of Poker Europe qualifiers, and a winner in the inaugural DT1000 in partypoker’s official live poker room Dusk Till Dawn. 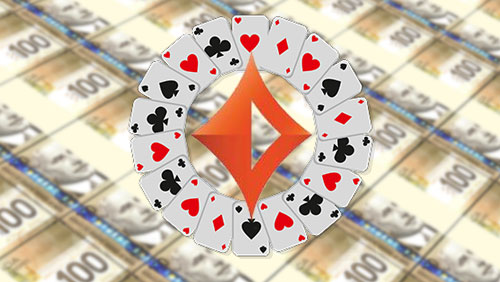 With all the focus on the $35m partypoker POWERFEST this weekend, a few pretty significant tweets managed to slip through various nets that the online poker room giant has cast throughout the poker world.

The new event, scheduled to take place in May 2018, is double the CAD$5m Guarantee partypoker LIVE put on the side of the tin of the Playground Poker Spring Classic partypoker Million North America in May of last year.

The Canadian Jean-Pascal Savard topped a field of 1,168 entrants, to capture the CAD$956,050 first prize. The event pulled in CAD$5,709,750 in prize money, making it the most successful live event in Canadian history.

The World Poker Tour (WPT) was the previous record holders. The 2007 WPT North American Poker Championship in Ontario created a CAD$5,133,335 prize pool, but nobody remembers the events that finish second.

With the prize pool doubled, it won’t be long before nobody remembers Savard’s historic triumph either.

Details of the event are as scarce as pots of gold at the end of rainbows. All I have to work on is the Bicknell tweet. Knock yourself out.

*Note – the poster says, ‘$10m GTD’ and I am assuming this is in Canadian Dollars.

partypoker to Send Players to WSOPE

In that piece which you can read here –  I wrote this:

That fact still holds, but it hasn’t stopped the team at Dusk till Dawn (DTD), and partypoker from organising live and online satellites for the event.

So, what’s the deal?

It seems no rules remain intact as long as partypoker doesn’t use any official WSOP branding in their advertisements.

Players wanting to get involved have a few options:

Every Sat night there will be a live £1,000 (rake free) buy-in event in Trickett’s Room at DTD, where you can win a £10k seat for either WSOPE, MILLIONS Russia, or the Caribbean Poker Party.

Each Sunday, seek out the mega satellites for the WSOPE event online at partypoker where you can qualify for as little as $2.20. There are five guaranteed packages available each week.

Last week, partypoker changed their rules on winning seats to live events via online qualification. You can only win one package; all other packages must be sold or transferred to another player. 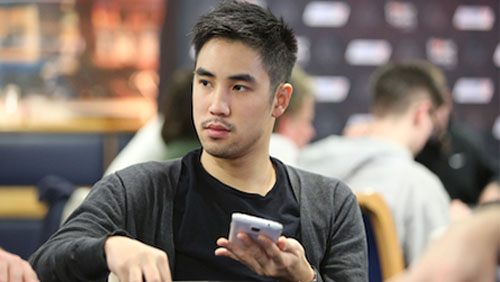 Chung picked up the £76,500 first prize and a £2,200 seat into the UK Poker Championships after beating 502 entrants. The 3-day event was the first of its kind and will repeat 5-8 October.