partypoker promise $35m in guarantees for third Powerfest of 2017

Partypoker is once again upping their game by promising to pay out a minimum of $35m in guarantees for the September iteration of the Powerfest online poker festival.


Robert Greene, the author of perennial classics such as The 48 Laws of Power, The Art of Seduction, and Mastery, once advised people to create value through scarcity. 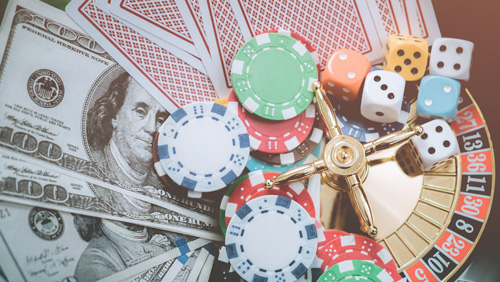 I’m not sure partypoker is an avid reader of his work.

Each time partypoker bring their prize frock out of the cupboard the allure just keeps getting ever more intensive. The event debuted in Feb 2016 with $5m in guarantees. Partypoker held three more events that year with the May event promising $7.8m in guarantees, and the August event hitting the $10m mark.

So far this year, the January Powerfest guaranteed $11m, and the event in May promised $20m across 301 events, with more than $27m gathered in the coffers.

The latest extravaganza promises $35m in guarantees. The full schedule is still a trade secret, but partypoker Ambassador, Patrick Leonard, has seen it and believes it’s the best schedule of events he has seen.

Moving the guarantee to the $35m mark takes it ever closer to the $55m that PokerStars promised for the 2017 Spring Championship of Online Poker (SCOOP). PokerStars accumulated $97m during that tournament. In two shakes of a piggies tail, one of these two online giants will host the first $100m GTD online poker festival. If it’s going to be partypoker, then I believe they should take a note out of Robert Greene’s book (in this case the 48 Laws of Power).

Too much circulation makes the price go down: the more you are seen and heard from, the more common you appear.