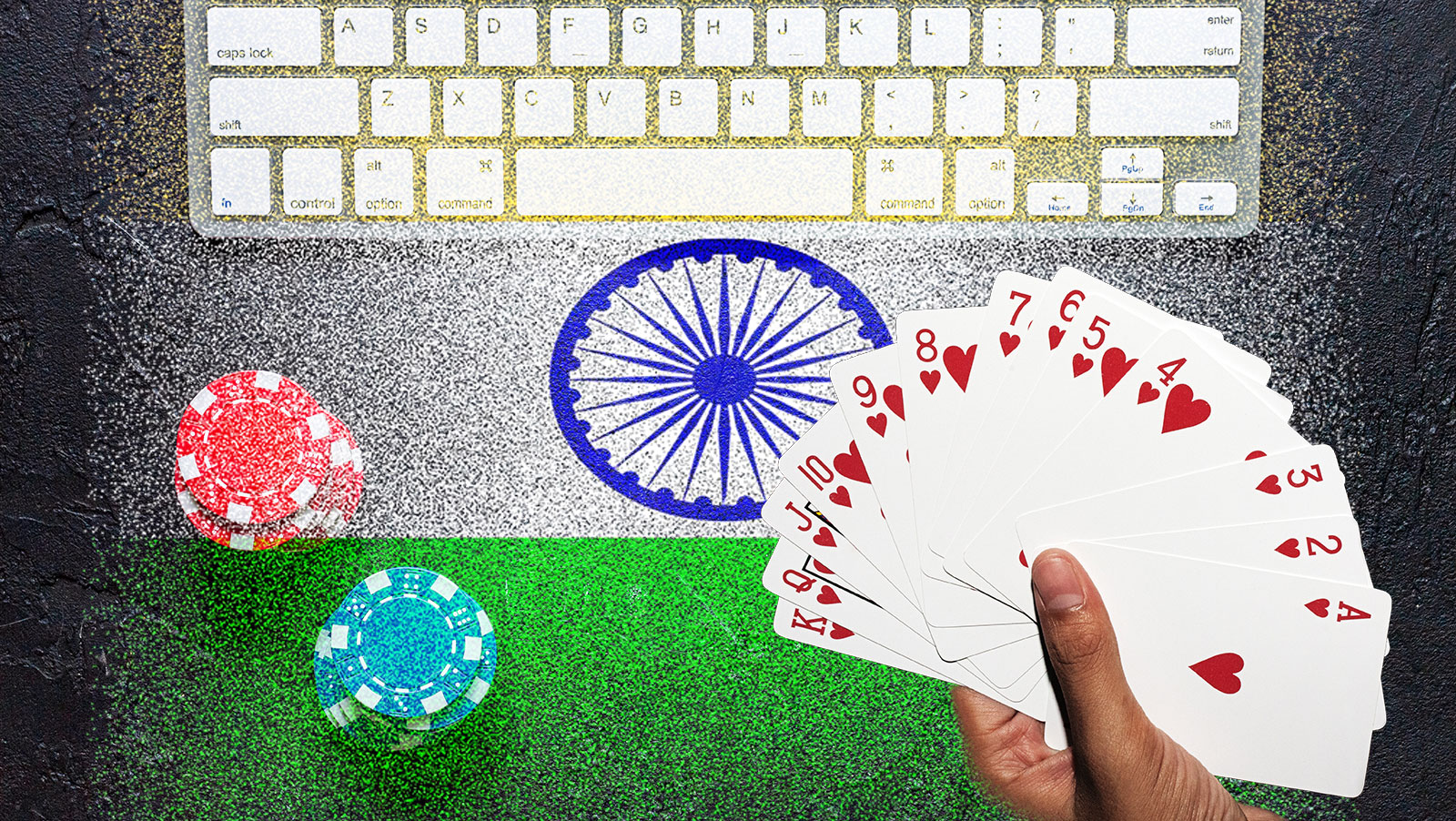 Hit by Telangana’s gaming ordinances, an online rummy company in India is turning to the Supreme Court for help.

On Friday, Glaws.In reported that Krida Sports and Games Pvt. Ltd. has filed a new civil writ petition in the Supreme Court, stating “that rummy should be allowed to be played for stakes without any interference from the police.”

Krida Sports is a Chennai-based company that is eyeing to start its rummy operations in the states of Tamil Nadu, Telangana and Andhra Pradesh.

If you recall, the Telangana government issued two new ordinances amending the state’s Gaming Act of 1974 to ban online gambling. The first was the Telangana State Gaming (Amendment) Ordinance, 2017 which added new definition of “cyber space” in the gaming legislation, making betting and gambling through the internet illegal, which means that playing online matka, sports betting, poker and rummy in the state will now incur criminal penalties.

Then the state government followed it up with another amendment after receiving backlash from online rummy operators. The new ordinance added the words “online gaming with stakes” to the definition of gaming as well as the general description of the term “gaming,” and deleted Section 15 of the state’s Gaming Act of 1974, which exempts ‘games of skill’ from the ambit of gambling, replacing it with a new provision authorizing the Telangana government “to issue an order within two years from the date of issue of the Ordinance to remove difficulties in implementation of the Gaming Act.”

While Telangana-based companies like Ace2Three were allowed by the Andhra Pradesh and Telangana High Court to accept customers based outside of the state, other online rummy operators have been forced to seek refuge in other states.

According to a report in The Hindu, Telangana’s neighbour Tamil Nadu has been seeing an increase in promotional and advertising activities from online rummy operators, which may have shifted their offices and servers to the state.

Chennai police have been looking at the reported increased activities by online rummy companies in Tamil Nadu, but cyber crime officials pointed out that they have yet to receive a specific complaint pertaining to online rummy games.

“We haven’t got any concrete information about the presence of such servers. But we will coordinate with the Hyderabad police and get details. If the government bans the game, then we can introduce a penalty and imprisonment for those found guilty,” a Chennai police officer told the news outlet.