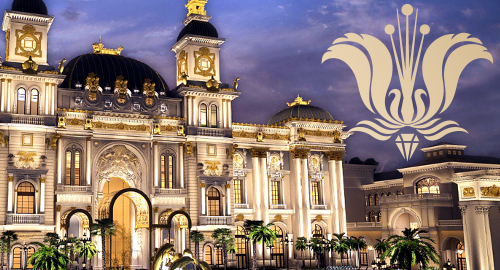 Saipan casino operator Imperial Pacific Holdings International (IPI) saw its revenue more than double in the first half of 2017 but rising expenses – including a steep hike in bad VIP gambling debts – kept a tighter leash on profits.

A filing with the Hong Kong Stock Exchange on Monday showed IPI’s gross revenue of HKD 7.3b (US$933m) in the six months ending June 30, an increase of 82.5% over the same period last year. But expenses more than tripled to HKD 2.9b, resulting in a more modest 26% gain in adjusted earnings to HKD 1.62b, while profit rose nearly 9% to HKD 912m.

IPI management stated in its filing that it plans to open more VIP gaming rooms at its permanent property by the end of the year. The company says it expects to commence collaboration with new junket operators (once they receive Saipan junket licenses) in order to ensure there’s sufficient volume to fill the new tables.

IPI recently announced plans to raise $51m via two bond placements in order to help finish construction of the hotel and villa complex of its new resort’s first phase. These rooms aren’t expected to be completed until August 2018 and IPI’s filing noted that the current supply of hotel rooms on Saipan “remains a serious bottleneck for the growth of tourist arrivals.”