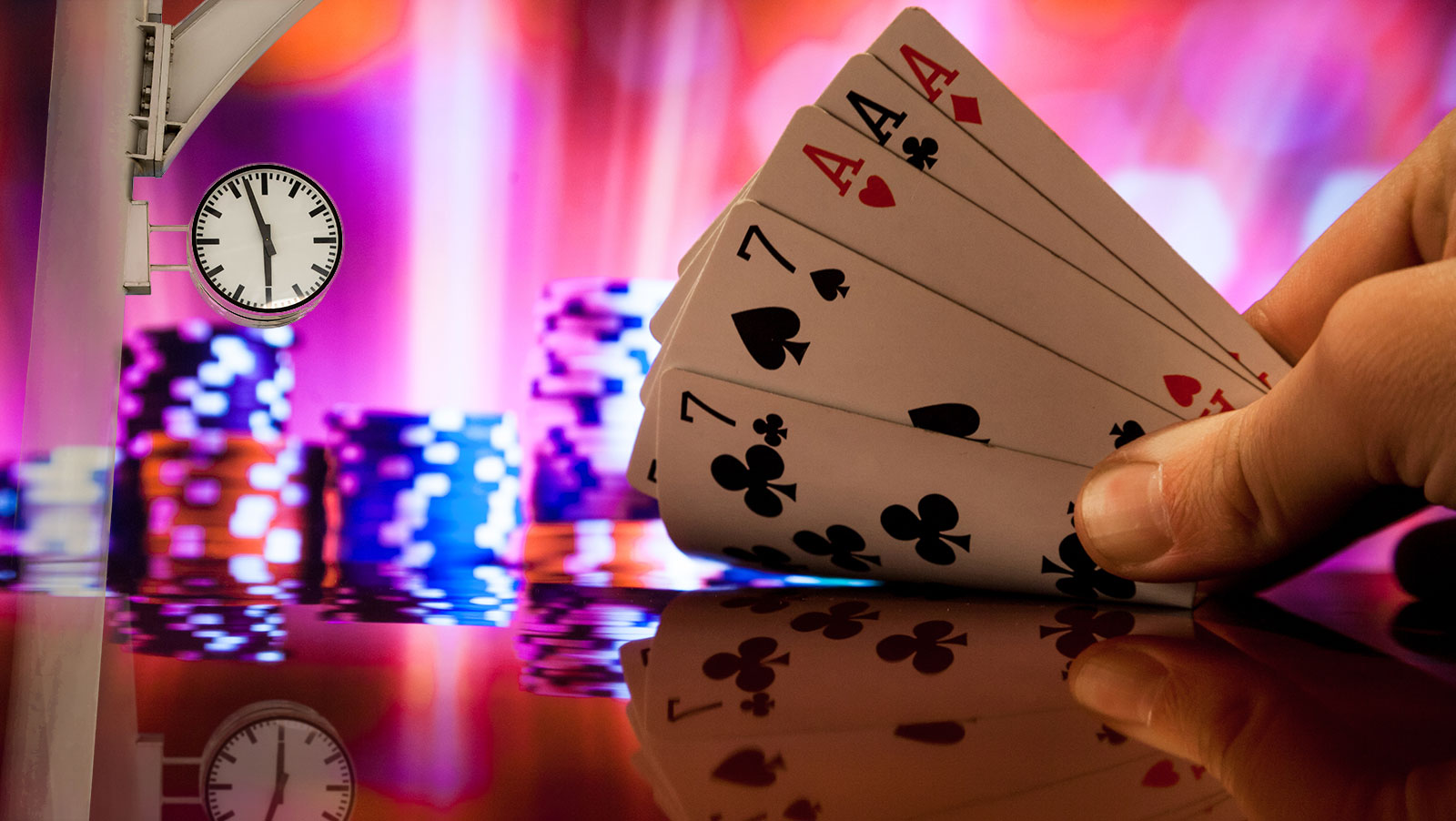 Another round up of news from the world of poker including One Drop winner, Elton Tsang, with some bold claims, Phil Hellmuth on the Raw Deal, and Usain Bolt on PokerStars Zoom games.

When Guy Laliberte decided to ban professional poker players from competing in the 2016 $1m buy-in One Drop event, it was recognised, almost universally, as a bad move.

The winner, Elton Tsang, banked €11,111,111, and all seemed fair in love and war. Tsang was not a familiar name within media circles. One assumed he was a mega rich businessman, playing in $1m buy-in tournaments for fun, using the winnings to prevent doomsday pathogens, cure malnutrition, or create robot mosquitos to kill their brethren and cure malaria.

But that would be an incorrect assumption.

This week, I sat down with Tsang and learned that he wasn’t an amateur poker player when he won the One Drop. He was a professional and had been a professional for a very long time.

I also learned that Tsang was the brains behind the Asia Pacific Poker Tour (APPT), was once owed a hundred million Hong Kong dollars in poker debts, and alleges that Leon Tsoukernik, the King’s Casino owner, and former European Poker Award (EPA) Winner for his services to poker, once lost over €3m playing against Tsang in a private cash game and refused to pay him because he believes Tsang cheated.

It’s a remarkable story, and you can catch up on all the juice, right here.

From the dark shadows of the poker world to the spotlight, and the World Poker Tour (WPT) caught everyone off guard, this week when they announced that Phil Hellmuth Jr would replace Tony Dunst as the host of The Raw Deal.

Given the role – breaking down the technicalities of the game – there will be some who will be aghast at the appointment, but I believe the fans will love him and isn’t that what the WPT is all about.

Sticking with the WPT fans, and this week, the WPT announced a new tournament for the ClubWPT players called ClubWPT King of The Club where 16-players will qualify online for a live event that filmed for broadcast on TV. Maria Ho, Jeff Gross, and Caitlyn Howe will act as the conduit between the show and the audience.

Finally, the WPT will hand out its billion dollar payout in the next few weeks. The landmark moment will occur during the WPT Legends of Poker at the Bicycle Casino in Los Angeles. The winner of the hand will win a seat into the Main Event.

It’s been a busy week for the live tournament scene.

The WSOP handed out a few gold rings and bracelets this week.

Sean Yu defeated a field of 124 entrants to take down the final US-based bracelet of the year in the WSOP Global Casino Championships for $296,941, and his good friend Harry Arutyunyan booked his seat for next year’s Championship when he won the Harrah’s Cherokee Main Event for $283,597.

New Jersey Senator, Raymond Lesniak, intends to submit his bill to turn the state into the Mecca of Online Gambling on August 25. The bill proposes to delete the requirement for online operators to have their servers based in Atlantic City, thus creating the scope of a broader shared online gambling liquidity.

PokerStars launched Usain Bolt branded Zoom games. The decision to pair the world’s fastest man with the world’s fastest game is the first time PokerStars has created a celebrity endorsed game. It was also the week that Stars brought the PokerStars Caribbean Adventure (PCA) and $200 party bags out of retirement, as well as a plethora of rake reductions in their live events. They also announced the schedule for the 2017 World Championships of Online Poker (WCOOP).

The trailer for Molly’s Game hit the airwaves this week. Aaron Sorkin’s directorial debut looks fantastic. But so did the trailer for the Suicide Squad and look what happened to that movie.

And a legal website in India has questioned the legality of Match India Poker League (IPL) after revealing players have to pay an annual fee to use the Match IPL app, and without using the app, they cannot qualify for the event, meaning the authorities could constitute the annual fee as a wager.