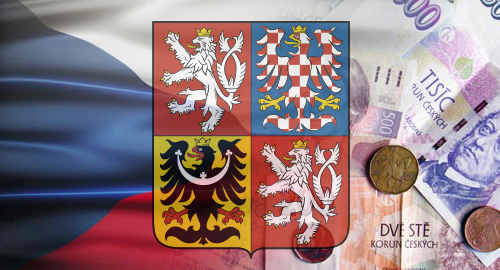 The Czech Republic has offered financial figures to support the claim that its ‘get tough’ approach to overhauling its gambling regime is paying off handsomely.

Deputy Finance Minister Ondřej Závodský credited the rise to the government’s ongoing efforts to stamp out illegal gambling and channel the nation’s gamblers to legal (and taxable) operators. The government claims to have reduced the total number of slot machines by 20k over the past three years and has shut around 300 illegal gambling shops since the start of 2017.

Závodský further claimed that the increase in gambling revenue was proof that the government’s decision to dramatically hike gambling taxes hasn’t been the death of the industry, as had been widely predicted by the tax plan’s critics (although the tax didn’t officially kick in until January 1).

That said, the new Czech online licensing regime has to date authorized only five operators, and only one of these – The Stars Group’s flagship PokerStars brand – hails from outside the country. Yet Závodský claimed that international operators were “constantly asking for licenses.”

International firms have also been asking for a break on the Czech requirement for online gamblers to register accounts in person, a significant hurdle for operators who lack a retail presence in the country. The government has authorized its so-called Czech Point system, a network of 7,500 public administration centers, to handle such online signups but operators claims the set-up still favors domestic operators such as Sazka, Synot and Fortuna.