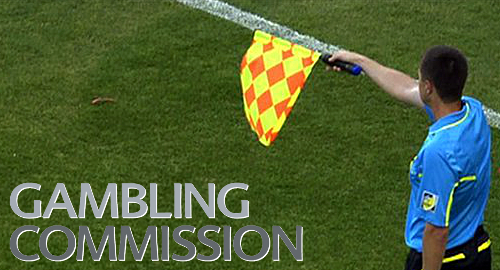 UK fantasy sports league organizers have been warned not to conduct their operations in a manner that requires them to obtain a sports betting license.

With a new football season just around the corner, the UK Gambling Commission is warning fantasy sports organizers not to get “caught out by gambling law.” On Monday, the UKGC issued a warning to would-be organizers of fantasy football leagues that operating their league as a business requires a UKGC-issued pool betting license.

The UKGC’s pool betting license category encompasses all betting activities – horseracing, football, other sports and fantasy football – in which customer stakes are pooled and the payouts are calculated by dividing the total pool value (minus commission) by the number of winners.

The UKGC exempts certain fantasy operators from this pool betting licensing requirement, such as privately run contests among office colleagues. However, these fantasy operators must be able to demonstrate that their fantasy pool is not being run as a business.

In order not to fall afoul of this limitation, the UKGC says fantasy operators need to be particularly aware of their promotional activity via social media channels. Encouraging people to gamble, or even providing info regarding gambling outlets that increases the use of such outlets, could mean the pool is being run as a business, thereby necessitating the obtaining of a betting license.

UKGC program director Ben Haden noted that the imminent arrival of a new football season means many individuals will turn their focus toward setting up their own fantasy leagues. The UKGC “want to ensure that those organizing these leagues – whether between friends, work colleagues or otherwise – are aware of the legalities and do not breach gambling rules.”

No one should doubt the UKGC’s willingness to make good on its threats to act against fantasy operators it deems to be operating as a business without a license. The regulator issued a similar warning to eSports betting operators last August before launching legal proceedings the following month against eSports promoters the UKGC deemed to be promoting betting activity without a license.