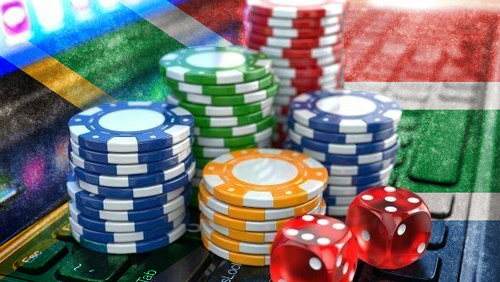 Installing a central monitoring system in all gambling pay-out machines in South Africa may be put on hold due to questions of legality on the issuance of the multi-billion rand contract.

Business Day reported that the R2.8 billion (US$212 million) contract to be issued by South Africa’s National Gambling Board (NGB) for the controversial national central electronic monitoring system has been put under intense legal scrutiny.

Many contend that the NGB may be able to tender government contracts with the approval or blessing of the whole board or CEO. The NGB has not had a board or CEO since 2014.

It would be recalled that Trade and Industry Minister Rob Davies dissolved the NGB board due to allegations of corruption involving the monitoring system.

The report further reported that “acting CEO Barry Mashigo agreed to part ways with the entity just days before his disciplinary hearing on allegations that he had shared confidential information with a bidder for the tender.”

For this reason alone, critics believe that the whole deal will be dragged into court by companies that pulled out of the bid due to fears that the process would be compromised without a board in place.

A company, which vowed to challenge the NGB contract in court, said it pulled out of the bidding process since they don’t recognize administrator Caroline Kongwa as the final arbiter on tenders. According to the report, Kongwa was a chief director of legal services from the Department of Trade and Industry, but it’s unclear if she has the authority under the National Gambling Act to approve tenders.

For now, the centralized monitoring system overseeing 11,000 limited-payout machines is run by Bidvest through Zonke Monitoring Systems, which won the tender in 2001.