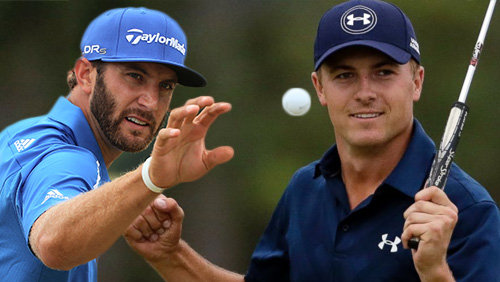 The two biggest stars in American golf since the early 1990s are Tiger Woods and Phil Mickelson. Neither will play in this week’s 117th U.S. Open, as Woods is sidelined following another back surgery and Lefty has chosen to attend his daughter’s graduation from high school on Thursday.

Thus the biggest storyline this week is likely the unknown factor of the golf course as Erin Hills, located about 35 miles northwest of Milwaukee, hosts a PGA Tour event for the first time. Typical U.S. Open courses have narrow fairways and incredibly penal rough. Erin Hills is more like a British Open track as it’s a links-type course with massive fairways.

The rough isn’t the thick spinach that you see on most American courses but fescue. This public course’s main defenses are a length of nearly 7,700 yards, the second-longest ever for a U.S. Open course, tough greens and potential wind. No one is quite sure what to expect just like in 2015 when another links course, Chambers Bay outside Seattle, hosted the U.S. Open for the first time.

It’s difficult to pick a winner of a PGA Tour event against a field that’s usually 156 players. One great thing about the majors like the U.S. Open is the abundance of props as alternatives to simply choosing a winner. For example, world No. 1 Dustin Johnson is the +750 overall favorite. He won last year at Oakmont – a course completely different from Erin Hills – for the first major title of his career and has taken off since. No player has repeated at the U.S. Open since Curtis Strange in the late 1980s.