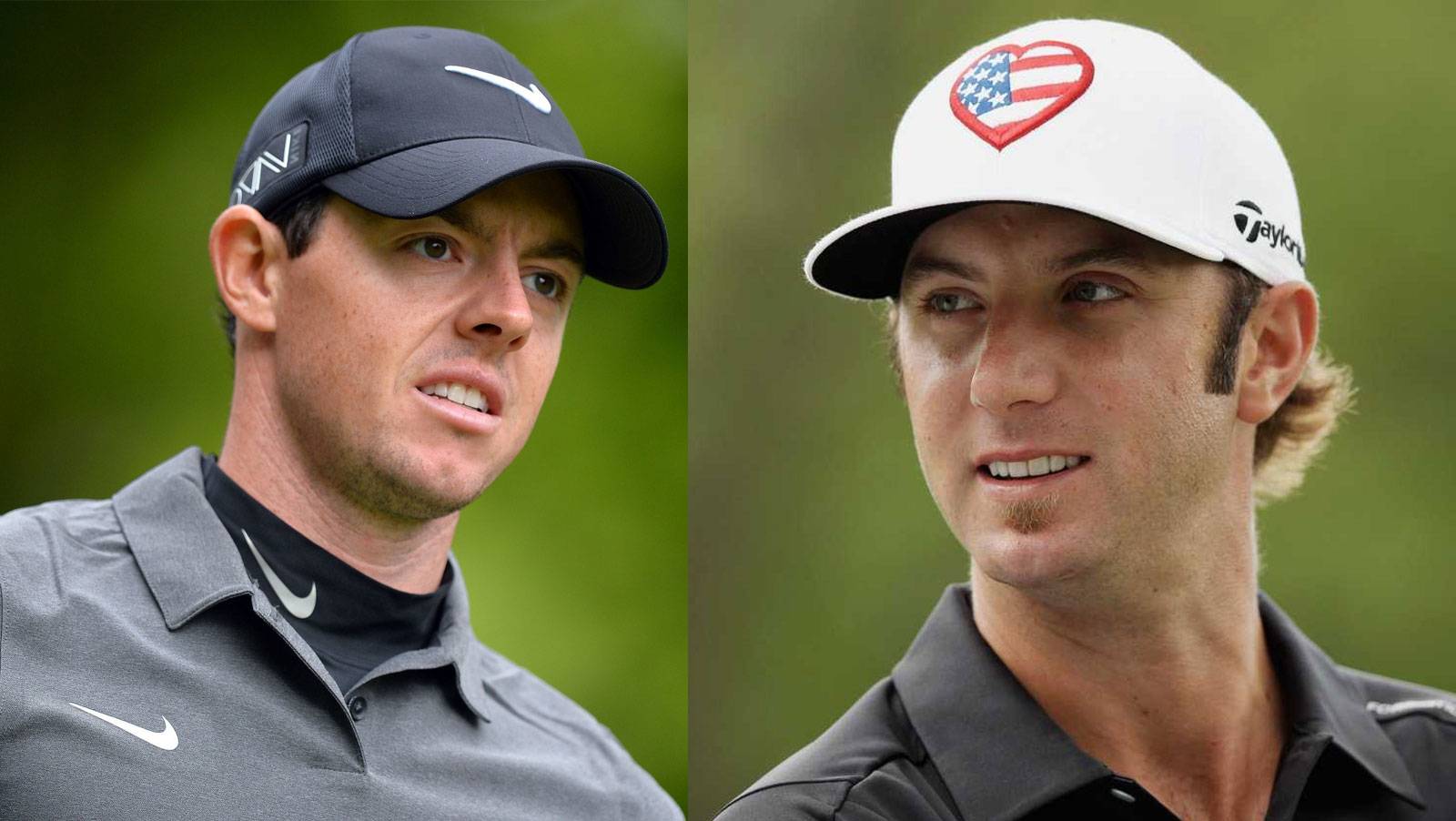 Dustin Johnson and Rory McIlroy have never won the Masters at Augusta National Golf Club. But that has not stopped oddsmakers from making them the top two betting favorites to win their first green jacket on Sunday with first-round play starting Thursday.

Johnson tops the board at +550 (bet $100 to win $550) while McIlroy is right behind him at +700. Neither golfer has finished better than fourth in their respective careers at Augusta, but both of them head into the PGA’s first major event in great current form.

Johnson won his first major last year by taking the U.S. Open after tying for fourth at the Masters. The 32-year-old American has won the last three PGA events he has entered in 2017, including victories in the WGC-Match Play and the WGC-Mexico Championship events in March. He also won the Genesis Open in February.

McIlroy has performed very well too despite competing in nearly half the events, placing in the Top 10 three times in four PGA events with just over $1 million in earnings compared to more than $5 million for Johnson. The 27-year-old placed seventh at the WGC-Mexico Championship and second at the BMW SA Open on the European Tour. He is coming off a fourth-place finish at the Arnold Palmer Invitational.

Jordan Spieth is also one of the favorites at +800, and he is the only golfer with odds of less than +2800 that has actually won a green jacket. The 23-year-old Texas native tied the tournament record set by Tiger Woods in 1997 with his victory at Augusta in 2015, and he blew a five-shot lead on the back nine last year to finish in second, three shots behind Englishman Danny Willett, who won the event with a 5-under par 283.