The Philippine Amusement and Gaming Corporation has ordered Resorts World Manila (RWM) to indefinitely stop all its gaming operations in the wake of last week’s casino rampage that left 37 people, including the gunman, dead. 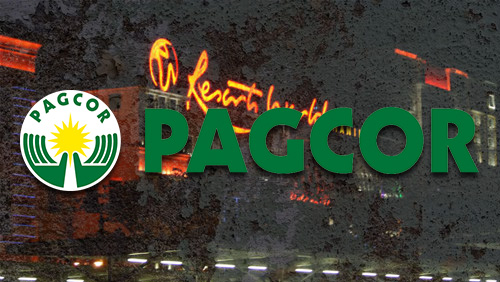 PAGCOR chairman Andrea Domingo had warned during Wednesday’s congressional investigation into the RWM attack that the state regulator would slap RWM’s parent company Travellers International Hotel Group, Inc. with “punitive measures” for its failure to comply with the state regulator’s security protocol.

In a statement issued by PAGCOR on Friday, PAGCOR ordered RWM to “cease and desist all gaming operations while investigation on its liability regarding the June 2 incident is on-going.”

PAGCOR warned that RWM will face additional sanctions if it doesn’t comply with the order.

“In light of the tragic incident that happened in Resorts World Manila (RWM) last June 2, 2017 – which resulted in 38 fatalities, including the assailant and 54 individuals injured, the Philippine Amusement and Gaming Corporation (PAGCOR) suspends the Provisional License (PL) granted to Travellers International Hotel Group to operate casinos and other gaming facilities under the business name of RWM,” PAGCOR said.

“We’re not intending to open the gaming facilities at this point in time. It’s insensitive to do so,” Reilly said. “We’ll be looking to open up the retail component by the end of this weekend.”

Meanwhile, PAGCOR has ordered all integrated resorts in the country to observe security and safety protocols to make sure that this type of incident doesn’t happen again.

“As the country’s gaming regulator, PAGCOR will continue to safeguard the interest not only of all gaming industry players but also, of all guests, tourists and other stakeholders involved.”