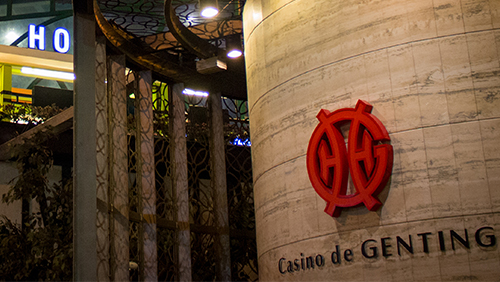 Genting Malaysia BhD stands to lose US$274 million should the US Department of Interior (DOI) thumbs down the construction of its Massachusetts casino, according to a Malaysian-based financial analyst.

The Star Online reported that Genting Malaysia risks writing-off its multi-million dollar investment in the First Light Resort & Casino project in Massachusetts, which the Mashpee Wampanoag tribe will be constructing.

The opponents of the US$1 billion casino project accused the federal government of misconstruing the federal Indian Law in order to grant the 300 acres of casino land to the Mashpee Wampanoag tribe.

They argued that the court should strike down the government’s decision since it was anchored on an “ungrammatical” reading of the Indian Law. Lawyers for the casino opponents cited the U.S. Supreme Court’s 2009 ruling in Carcieri vs. Salazar, stating that the federal government can only take land into trust for tribes officially recognized as of June 1, 1934, when the Indian Reorganization Act creating the modern tribal reservation system became law.

The Malaysian-based casino operator ceased construction on the casino resort as it awaits the government’s final decision. The US Department of Interior will decide the matter on June 19, 2017.

“[Genting] invested US$274 million in MW promissory notes that carry interest rates of 12% and 18% per annum,” Maybank Investment analyst Yin Shao Yang said in a note, according to the news report. “If the new record-of-decisions (ROD) is unfavorable, we gather that GenM may write off the investment and forego net interest income of RM105 million (US$24.45 million).”

Should the record-of-decision turn out to be favorable, Maybank pointed out that Genting will “earn management fees of some RM60 million (US$13.97 million) per annum for seven years from 2019.”

The investment bank believes that the Mashpee Wampanoag will come out as the victor in the issue due to a legal precedent set by the Cowlitz tribe ruling.

In a Taunton Daily Gazette article dated March 15, MW Tribal Council chairman Cedric Cromwell was optimistic that Interior Secretary Ryan Zinke would do the right thing for the tribe.