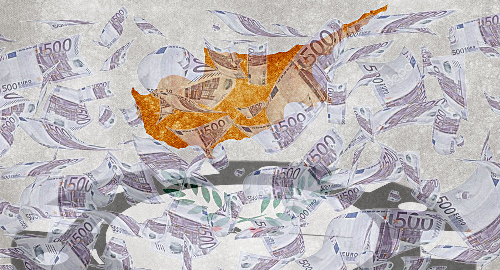 The Republic of Cyprus is betting on big financial rewards from its one and only integrated resort casino.

Cypriot Finance Minister Harris Georgiades recently told Cyprus Weekly that the government expects to reap an annual windfall of €100m in tax revenue once the new Melco International-Hard Rock International joint venture resort casino is operating at full capacity. The property, which has yet to start construction, isn’t expected to open its doors to the public until 2020.

Georgiades said the government’s tax take would be only “half the story,” given the indirect benefits the new resort is expected to bring to the overall economy. Georgiades has full confidence that the project will be a smash hit, given that it will be Europe’s largest such resort “in a country which enjoys the best weather in the continent. To me, it sounds like an excellent business proposition.”

Of course, there’s the small matter of the government actually concluding its deal with the Melco-Hard Rock consortium. Georgiades said the parties were still negotiating some of the fine print but that he expects the final contract to be signed ‘imminently.’

The license issued to Melco-Hard Rock last November allows the partners to open smaller satellite facilities while their primary venue is being built. Some slots-only venues are expected to open this summer while a slightly larger venue with gaming tables is tipped to get underway in October.

The additions bring the NBA’s official roster of licensed online betting operators to seven, joining Bet365, Betfair, Bet on Alfa, Stoiximan and Meridian Gaming. The NBA issued transitional licenses to both GVC Holdings’ Sportingbet brand and Tain’s Winmasters brand last November, but so far these companies’ official sheepskins have yet to arrive.