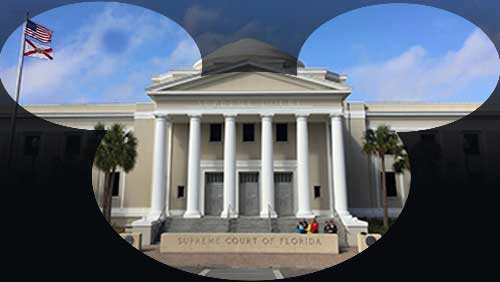 Disney Worldwide Services, which claims to make dreams come true, has helped dash the dreams of those who long for expanded gambling in the state of Florida.

Financial data posted on the state Division of Elections website showed that Disney is working silently in order to prevent gambling expansion in Florida – pouring thousands of dollars to the political committee “Voters in Charge” on April 3, 2017.

According to the group’s information on Facebook, Voters in Charge is sponsoring a ballot initiative “to give Florida voters, not politicians, the exclusive right to approve or disapprove casino gambling.”

Many, however, see the group as a thorn that will make it harder to expand gambling in Florida.

Disney’s support for Voters in Charge jibes with the corporation’s previous claims that destination casinos would spoil the family-friendly vibe that its DisneyWorld resort prefers to give off. Disney is one of the highest – if not the top – contributor in the political committee’s campaign last month.

The push for Florida voters to have the exclusive right to decide whether to authorize casino gambling is gaining traction in recent weeks.

The SC vote was 4-2 with Chief Justice Jorge Labarga and Justices Barbara Pariente, Peggy Quince and Charles Canady in the majority, while Justices Ricky Polston and R. Fred Lewis dissented. Justice Alan Lawson, who joined the court at the end of December, did not take part.

Voters in Charge must submit hundreds of thousands of verified petition signatures to elections officials to get the measure on the November 2018 ballot.