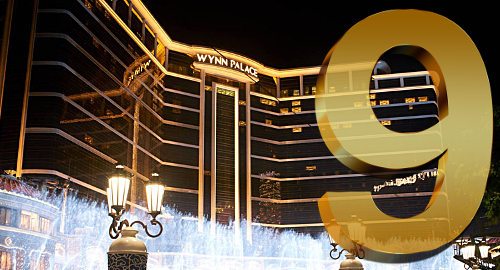 Figures released Monday by Macau’s Gaming Inspection and Coordination Bureau (DICJ) show market-wide gaming revenue rising 16.3% year-on-year to MOP 20.16b (US $2.5b). For the year-to-date, Macau’s gaming revenue totals MOP 83.64b, up 13.8% over the same period last year.

April’s percentage gain and overall revenue figure were both smaller than those posted in February and March but the gains nonetheless extended Macau’s current winning streak to nine straight months of year-on-year improvements after a two-year-plus stretch of negative monthly numbers.

According to Q1 revenue breakdowns released last month by the DICJ, Macau’s rebound has been broad-based, with both mass market and VIP gaming revenue showing signs of improvement. But a new report demonstrates how susceptible Macau’s VIP market is to negative headlines about graft on the Chinese mainland.

That direct relationship could prove problematic, according to Nomura analysts, who issued a note last week warning that rising customer deposits with Macau junket operators had “started to attract the attention of government regulators.”

The DICJ recently launched a previously announced audit of around half of Macau’s 126 licensed junket operators. While the audit is reportedly intended as a stress test to verify the financial resiliency of the junket industry, Nomura warned that the audits could deter customers from making further deposits, which could negatively impact VIP play at Macau casinos in the short term.

Meanwhile, all eyes are on the upcoming visit to Macau by Zhang Dejiang, chairman of China’s Standing Committee of the National People’s Congress. The South China Morning Post reported that Zhang, who arrives in Macau on May 8, plans to make a “major announcement” on an as-yet unidentified subject.