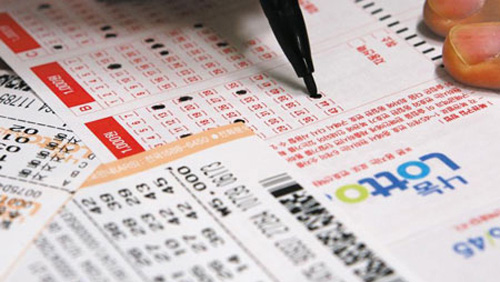 In a bid to improve buyer convenience, South Korea’s lottery sector is about to go live—online.

The Ministry of Strategy and Finance recently decided to allow South Koreans to buy Lotto, the most popular lottery ticket in the country, online by the end of 2018, the Korea Times reported.

Under the measure, the government will introduce a 5 percent cap on online sales and will limit the amount that each player can buy online “due to concerns over individual speculative drive.”

Before buying Lotto online, players will also need to undergo a confirmation process to check whether the buyer is an adult.

Lotto tickets were introduced in 2002 and immediately gained high popularity. Last year, lottery sales in South Korea hit its highest rate, thanks to the rising demand for chance games in the country. According to the Korea Lottery Commission, Lotto sales reached KRW3.55 trillion ($3.04 billion), or 3.55 billion tickets in 2016, up 9 percent from the prior year period.

A lottery player in South Korea buys an average of 14.2 tickets every year, which amounts to about once every four weeks, according to government data. The Ministry of Strategy and Finance ran a survey in 2015, which showed that more than half of the residents in South Korea—roughly 56.5 percent—bought a lottery ticket at least once. Of the survey’s 1,000 respondents, more than 93 percent said they spend less than KRW10,000 (USD8.90) in buying a lottery ticket.

The last time that lottery sales peaked in the country was in 2004, when it reached KRW3.3 trillion (USD2.94 billion), according to government data.