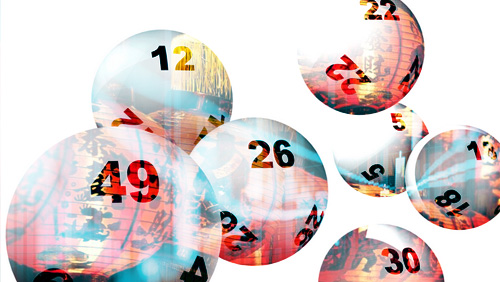 Strong performance in provinces and cities have propelled mainland China’s lottery sales in the first quarter of 2017.

March’s figures mark the second month that the domestic sector saw a turnaround from January’s dismal numbers. Two months ago, lottery sales in China dropped 10.7 percent due to the timing of the New Year holiday, which began in late January.

This time, ministry officials said sales were up in 22 of the 31 provinces and cities of mainland China that were authorized to sell lottery tickets. Among the provinces that recorded strong performance in sales include Hubei, Jiangxi, Chongqing, Shandong, and Gansu.

The Chinese government ordered the “temporary” suspension of online lottery sales in March 2015, after uncovering rampant corruption at provincial lottery administration centers. The suspension, which has yet to be lifted, has left online sports lottery operators like 500.com reeling.

The Nasdaq-listed company said it failed to generate a single yuan from lottery sales in 2016, noting that all of its revenue in the fourth quarter of 2016 came via 500.cm’s November acquisition of social poker operator Qufan Internet Technology’s mobile gaming, sports information and data services. The Qufan acquisition was 500.com’s latest attempt to show investors that it has a plan to ride out the online lottery suspension, which shows no sign of being lifted.