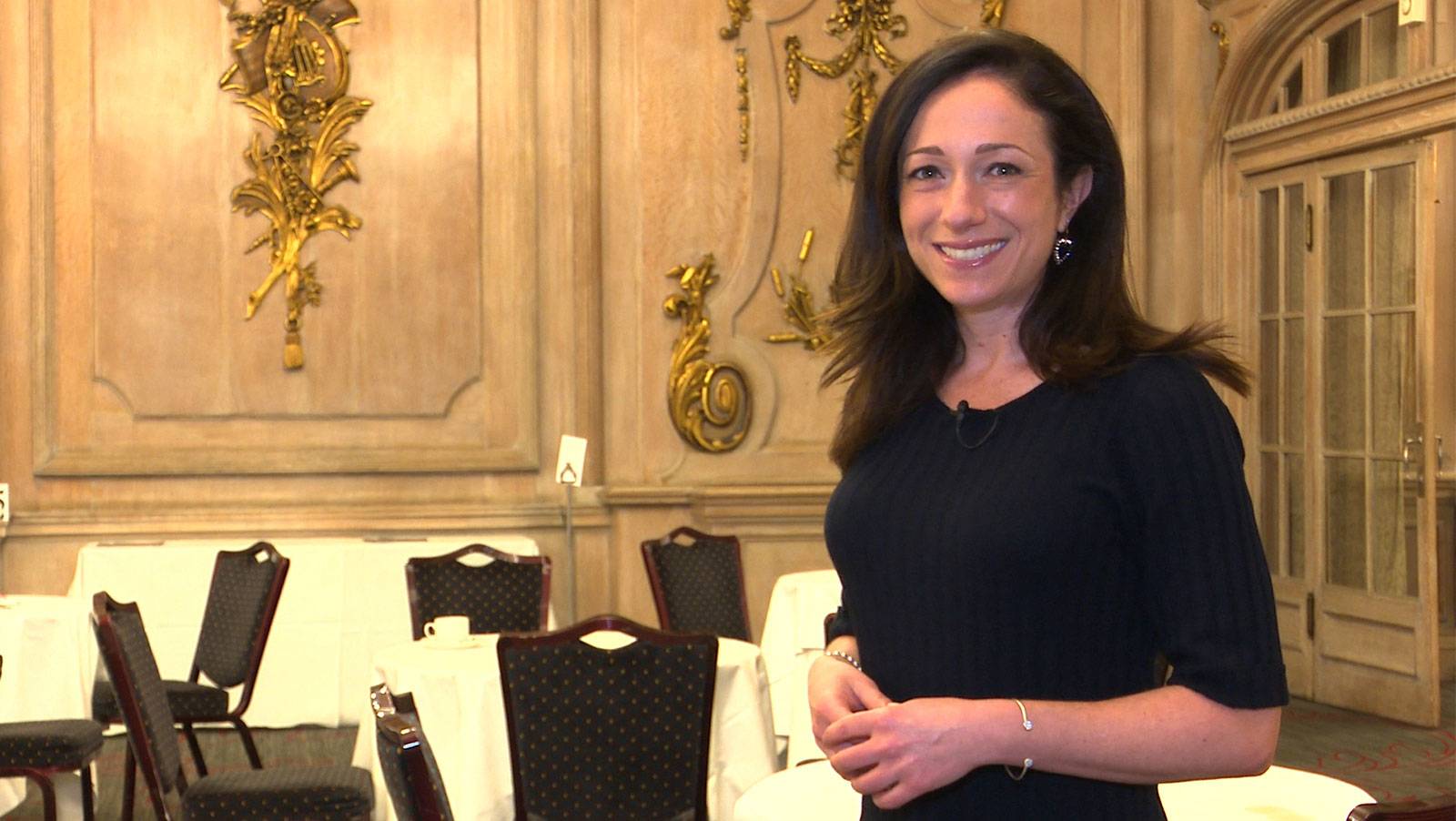 CalvinAyre.com returned to London’s Le Meridien Piccadilly to cover the second day of eSCon Europe 2017, an event dedicated to the growing eSports industry in the UK and beyond.

Today’s sessions focused on topics such as how to create the ultimate eSports experience, building a brand in eSports, professional player protection, the eSports betting experience and feeding grassroots eSports.

Today’s eSports betting panel featured familiar faces Mortiz Maurer of Genius Sports, Adam Savinson of Betway Group and James Watson of Sportradar AG.  Watson opened up the discussion by emphasizing the importance of publishers understanding more about the gambling industry, as gambling on eSports is a new topic for them.  He said publishers need to understand how the licenses work and that we don’t want to encourage the growth of a black market.

Savinson, who represents one of the only gambling operators with a tailored and successful eSports offering, confirmed he has “very little to zero” interaction with publishers and confirmed it would benefit operators and publishers to work together, but this has not happened yet.

Watson talked on live betting and eSports and said its a difficult area to master and explained how live betting is quite different for eSports than for traditional sports.  For example, there is a data delay issue- in traditional sports the data is delayed by five seconds max, but in eSports its not the same…the data can be delayed by much more time, ten minutes, even.

“There is quite a lot of pressure on operators to offer a complete product to customers”, Savinson said.  One of the most important things these days is an in-play offering, but what’s important to get across is yes, they are necessary, but how difficult they are to work with, he said.  Savinson believes in-play will improve with time and explained how similar difficulties were discussed one year ago with pre-game odds, an offering that has now stabilized for eSports.

In terms of innovation in eSports betting offerings, Watson said “high frequency betting” is an area of growth and he provided Sportradar’s recently launched “round by round” betting on Counter Strike as an example.

All panelists agreed its incredibly important to have someone who is an expert in eSports guiding the way internally for an operator or else mistakes will be made.  For example, they need to be sure the industry is growing quickly enough for the betting offering, something a traditional sports trader wouldn’t necessarily be aware of.

Maurer emphasized the need to be on top of in-play issues, data delays, etc. and Watson said operators really can’t just plug in eSports and let it run.  He said some big bookmakers are treating eSports like a traditional sport and they are not seeing returns.  Watson used the example of Bet365 which is a huge operator but doesn’t spend much time on their eSports offering vs. Betway, a much smaller operator but with a successful, specialized eSports department and offering.

Maurer also pointed out how eSports is a collection of games and how its important for operators to understand this before jumping in- there are regional preferences, too.

What’s also important for operators to note is eSports enthusiasts and fans are different from traditional sports fans and here’s an example of how as pointed out by Maurer:

CalvinAyre.com spoke with Maurer to hear more about Genius Sports’ recent announcement of their partnership with FACEIT, a platform for multiplayer eSports Games and the creators of the Esports Championship Series (ECS).  As announced in a press release earlier this week, this partnership will enhance the way data is used to engage with ECS fans and ECS will also benefit from Genius Sports’ system of monitoring bet markets for suspicious activity, a good solution for responding to concerns of match-fixing and skin betting.

Metz pointed out how eSports is all about grassroots with a huge presence on Twitch.  “Grass roots is what’s responsible for making the industry grow”, she said.  Attisani said there can be no eSports without strong grassroots and a community of fans.  Sacco added, “The grassroots players of today are the pros of tomorrow”.

An interesting takeaway from this panel is the opportunity for brands to sponsor grassroots eSports groups and events, especially seeing as the price point will be quite a bit lower than the massive tournaments.  Sacco also pointed out that brands can get in early this way and if a particular group or event or player takes off, the brand will be associated with it from the very beginning.

Williams added there is opportunity to raise funds for grassroots eSports in crowd sourcing and crowd funding and said, “If you can really energize the eSports crowd with something they really care about, you can achieve some really cool results”.