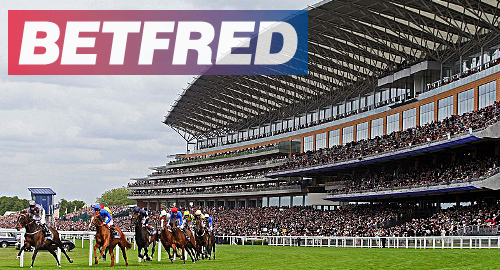 UK bookmakers Betfred have inked a pool betting deal with Ascot Racecourse, dealing a preemptive strike against the plan by other racecourses to launch their own pool betting system.

On Monday, Ascot announced it would launch AscotBet, its own pool betting system, next summer. The system will be underpinned by Totepool, the Betfred-powered UK pool betting service.

The companies have inked a five-year pact in which Ascot will be responsible for innovation and on-site customer experience, while Betfred will drum up off-course business on Ascot races via the Tote Direct service in its betting shops. The companies plan to continue to pursue liquidity-sharing deals with pool betting operators in other jurisdictions.

Betfred CEO Fred Done expressed delight at partnering with Ascot, saying it was “a privilege for us to work with the leading racecourse in the UK, and indeed the world.”

Totepool’s exclusive license to operate pool betting in the UK expires in July 2018, and major UK racetrack operators – including The Jockey Club and Racecourse Media Group – have already publicly mused about setting up a rival pool betting system once Betfred’s monopoly expires.

The friction between the tracks and the bookie were underscored last year when Betfred defiantly refused to sign on with racing’s Authorized Betting Partner scheme, which restricted race sponsorship to betting operators who contributed a slice of their online race betting revenue to the sport. The ABP scheme was rendered moot after the UK government imposed a new 10% levy on all race betting revenue.

The Racing Post quoted Henderson insisting that Ascot’s decision to stick with Betfred wasn’t intended as a slight to the other racecourses’ plans, saying there would end up being at least two rival pool betting operations regardless of which one Ascot supported. Henderson said he was “absolutely sure” the other racecourses’ pool betting product would be a success, “and we wish it well.”