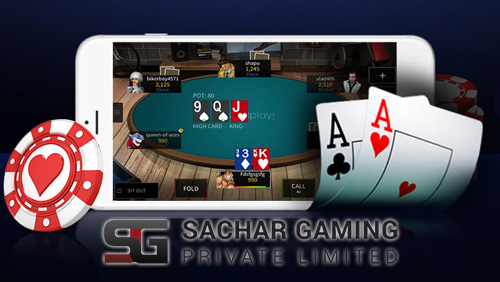 The Indian state of Nagaland has issued its first license for multiple games.

The company is the sixth operator to receive a license from the state government, but all the other companies were granted a permit to offer a single game—poker—only.

Sachar Gaming head of operations PK Jain said “the license will bring greater credibility to our brand ensure that our players feel safe and secure while playing on our website.”

“The licensing regime will also enable us to aggressively expand, market and advertise our games. It will also allow us to add newer games and products, which we aim to launch soon. The license will also help us achieve our vision of being the leading skill games operator in the country,” the executive noted.

Nagaland licensees are required to pay an annual fee of INR1 million ($15,000) per game, or INR2.5 million for a “bouquet” of games for the first three years and INR2 million per game per year after that or INR5 million for a further two-year bouquet of games. Licensees also have to pay a quite reasonable 0.5% of gross revenue tax to the state.