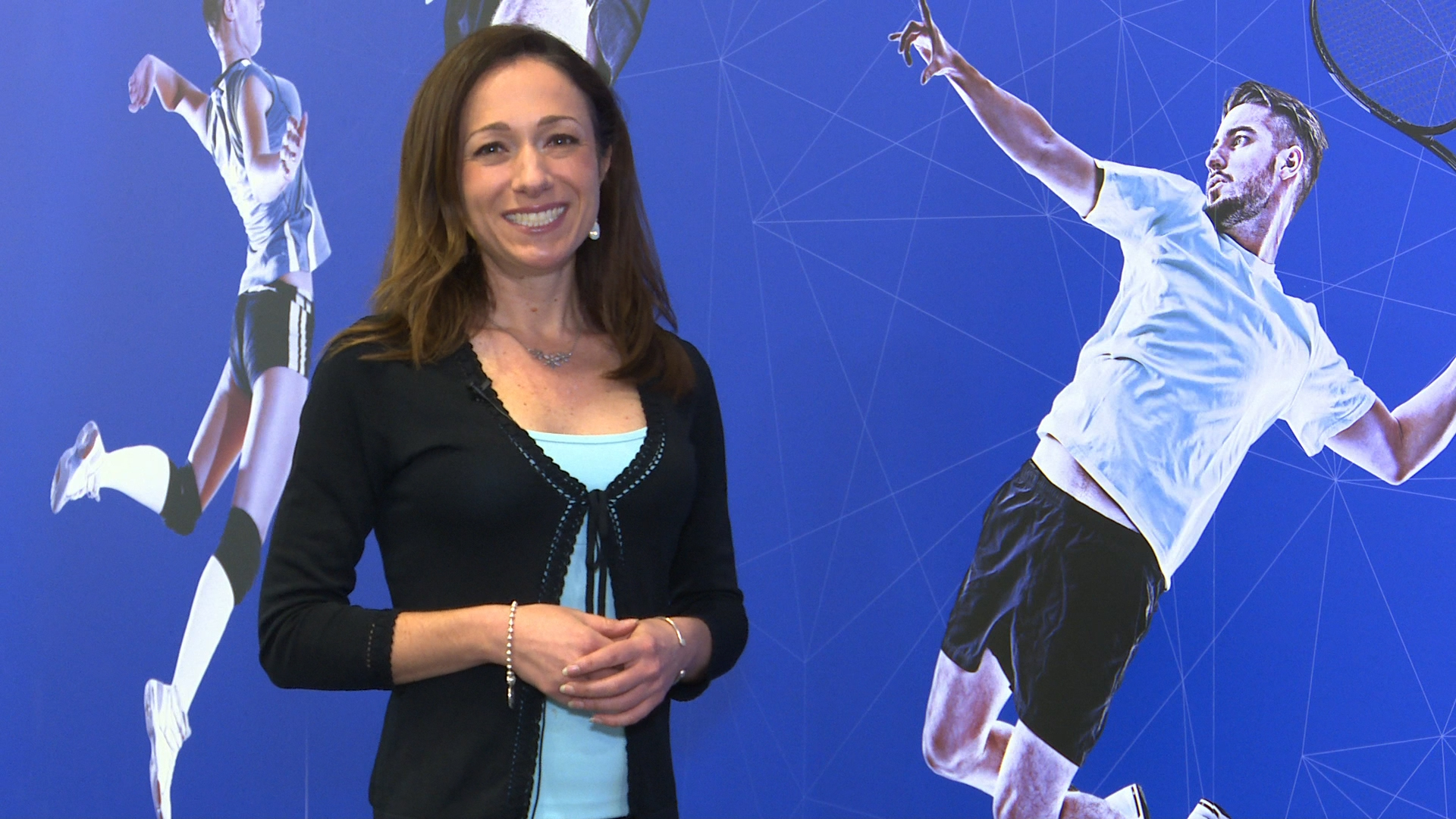 CalvinAyre.com returned to the Austria Center Vienna today, March 21st, to continue our coverage of ViGE 2017, an event designed to bring together gambling professionals focused on Central European markets.

The second day of ViGE had a special focus on innovation, with the afternoon’s sessions fully dedicated to top innovators in our space.  Konrad Gill of ViARSys moderated the first “Innovation Talks” installment and participated as a panelist in the second installment, one of the industry’s biggest supporters of Virtual Reality (VR) technology.

Gill comes from a land based background here in Vienna and is familiar with the suffering arcade gaming scene due to Austrian regulations.  He founded ViARSys with the intent of providing the only turnkey solution for operators who wish to enter the arcade environment with a VR offering.  Gill believes his solution will help revive the arcade scene in Austria and bring customers back to empty properties that are already fitted out for arcade and gaming use.

While Gill sees a fit for VR with online gambling operators, he believes we’re still at least five years out from actually making money from the technology.  In the meantime, consumers need a proper environment- such as the ViARSys “VR Cage”-  to put on the VR equipment and play the arcade-style games that are best suited for the technology at present.

When it comes to iGaming, Gill compared the journey to fully embracing mobile technology to what he anticipates will happen with VR- we know its something revolutionary, but we’re not just there yet technologically.

Bollier spoke on Daily Fantasy Sports (DFS) and shared his belief DFS will eventually become more mainstream than traditional sports betting and casino games because of its social nature, low acquisition cost, player loyalty and profitability.  He described DFS as a real skill game, as structurally a social game and explained how players are playing against each other as opposed to against the house, a much more entertaining way to gamble, he said.

Bollier described DFS as a threat to the gambling industry as we know it, but also as an opportunity.

Willomitzer, who happens to reside in Vienna, is the Founder and CEO of Snapscreen, an innovative app that he described as the “Shazam for Sports Betting”.  By using the camera on a mobile device, users of a Sports Betting app can capture a segment from a TV program and bring up content-related information in seconds. So for a sports bettor, they could take a photo during a particular match and instantly receive betting odds straight to their device.

BtoBet is a gambling industry supplier that has been making waves in Augmented Reality and Artificial Intelligence technology.  The recently appointed CEO of the company, Kostandina Zafirovska, has 17 years of experience in Computer Science Engineering and said it was an obvious move to bring over technology such as AI that is already being used in other industries.

She said the gaming industry is a bit slow in adapting new technology but that the innovation in AI is here and being delivered to the players now. “We can collect quality data from the player and can use it very wisely in our actions in order to retain the user”, she said.

BtoBet has the ability to execute very tailored marketing promotions, to personalize a players’ omni-channel experience and deliver players something special they can bet on.  For the player, such innovation provides a unique experience, frees up more time to enjoy the games and provides an enhanced experience.  For the operator, the innovation increases loyalty, increases revenue and facilitates cross-selling.

She went on to provide four examples of AI benefits and “Recommendation Engine (R.E.) benefits, two areas BtoBet has an enormous focus on.

1)Collection & analysis of the info on player behavior, activities & preferences
2)Predictions of what the players would like to bet on next
3)Quick automatic suggestions to customers to access their preferred bets in one-click
4)Specific automatic 1 to 1 marketing campaigns

Dalli spoke about his innovation in lottery, a sector of the gambling industry that he said has been called “a dinosaur on the brink of extinction”.  As someone who is always on top of the latest technology and challenges, Dalli decided to launch a “V.2” of lottery in the form of LottoHero.

“LottoHero provides operators with a new way of engaging players via lottery”, he said.  The offering provides players with two chances of winning one million Euros each hour on the hour, something that has never been done before.

In addition to its unique and life-changing offering, the LottoHero mobile interface is modern and attractive, in contrast to most lottery offerings which tend to be ugly, according to Dalli.  “It’s a fresh, intuitive and engaging experience for players”, he said.

Dalli also explained how LottoHero utilizes AI by allowing players to choose numbers that are directly related to them, for example, numbers related to their horoscope, birth dates, etc.  He pointed out how it’s a perfect cross-sell product and that one hour is not that long to wait, its something to play during the half time of a game, he said.